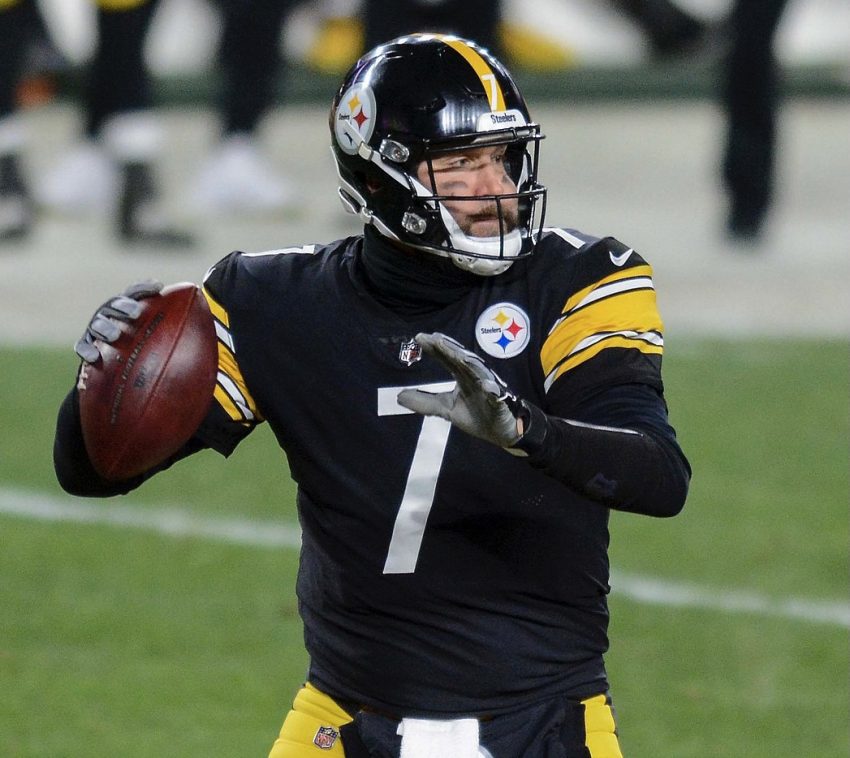 Roethlisberger is officially back with the Pittsburgh Steelers for the 2021 NFL season, the team announced Thursday.

The Steelers did not disclose the terms, but a source told ESPN’s Adam Schefter that Roethlisberger willingly reduced his pay to $14 million from $19 million in this final year of his contract and spread the cash payment through 2022. The move lowers the team’s salary-cap hit by more than $15 million.

“It is my greatest honor to be a Pittsburgh Steeler and give my all for this organization,” Roethlisberger said in a statement issued by the team. “I am grateful to be at this stage of my career and more than happy to adjust my contract in a way that best helps the team address other players who are so vital to our success. I love this game and love to compete, and I believe in this team and my ability to deliver when called upon. It all starts with great preparation and I am ready to go.”

Roethlisberger was previously under contract for the 2021 season, although the team made it clear he could not return with the $41.2 million cap hit.

Steelers have signed QB Ben Roethlisberger to a new contract for 2021.

We have signed QB Ben Roethlisberger to a new contract for 2021.