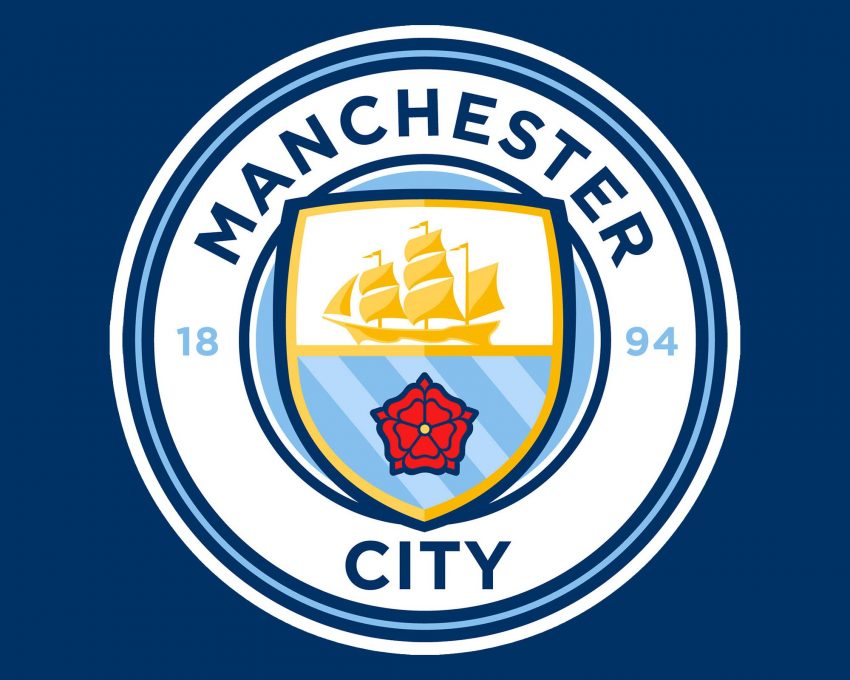 Manchester City added a fifth Premier League trophy to its decade of dominance on Tuesday following Manchester United’s loss to Leicester City, which put Man City out of reach of its crosstown rival. Its unassailable lead stands at 10 points with three matches still to play, giving Man City a third title in the last four years.

All three of those have come under Pep Guardiola, who pulls level on league title trophies with Premier League managerial legends Arsène Wenger and José Mourinho. As a whole, City now has seven English top-flight titles, drawing the club level with Aston Villa for fifth-most all-time.

7 – In all, this is Manchester City’s seventh top-flight title, also winning it in 1936-37 and 1967-68 before the Premier League was formed. That takes them level with Aston Villa and behind only Man Utd, Liverpool, Arsenal and Everton in the all-time rankings. Existence. pic.twitter.com/dRwD73eTJb