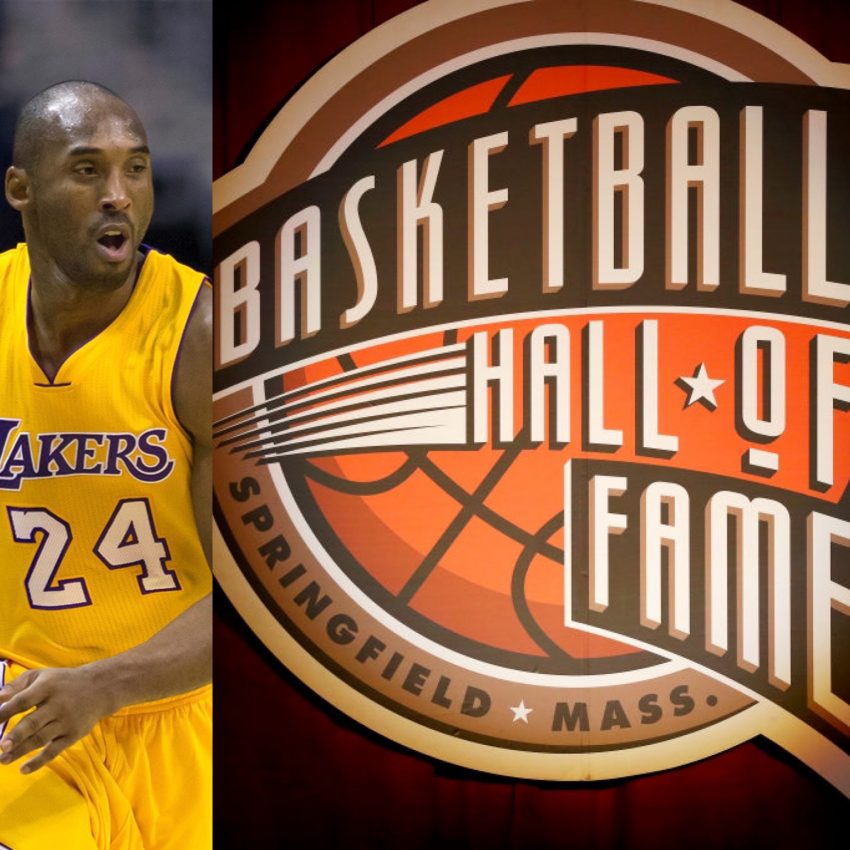 The Naismith Basketball Hall of Fame is finally inducting its class of 2020 on Saturday. Kobe Bryant will be inducted by friend and mentor Michael Jordan. His wife Vanessa will also speak as the basketball world gathers to celebrate the legacy of a legend gone too soon.

Tim Duncan will also be inducted by former teammate David Robinson. The decision was fitting, as Robinson did not win a championship until Duncan joined his San Antonio Spurs in 1997. Kevin Garnett, another star big man from Duncan’s era, chose to be inducted by Isiah Thomas. While they never played with or against one another in the NBA, Garnett and Thomas are arguably the two greatest players ever to come out of the Chicago area (though Garnett was raised largely in South Carolina).

The 2020 Hall of Fame inductees/presenters