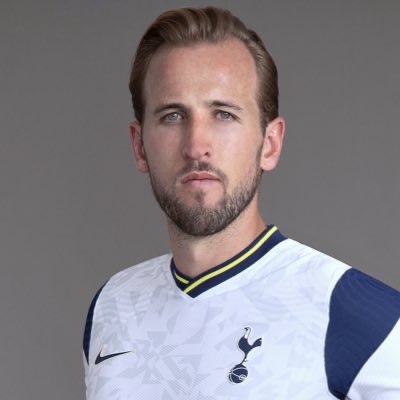 Harry Kane has told Tottenham he wants to leave the club this summer, sources have told ESPN.

Sources said the England captain expressed his desire to move on during a face-to-face meeting with chairman Daniel Levy, and he would prefer to remain in the Premier League.

Manchester United, Manchester City and Chelsea have all lodged interest with Kane’s representatives, but it remains to be seen whether any club will offer the £150 million it will likely take to convince Spurs to sell.

Kane had repeatedly dropped hints about his frustration over a lack of silverware despite becoming one of the Premier League’s most prolific strikers, scoring 165 goals in 243 appearances to sit seventh on the all-time list.

Harry Kane has told Tottenham he wants to leave this summer pic.twitter.com/u3PDDg5a2h

Harry Kane has told Tottenham he wants to leave, with Man Utd, Man City and Chelsea all interested in him, according to Sky Sports News 👀 pic.twitter.com/iozYjvfWYt