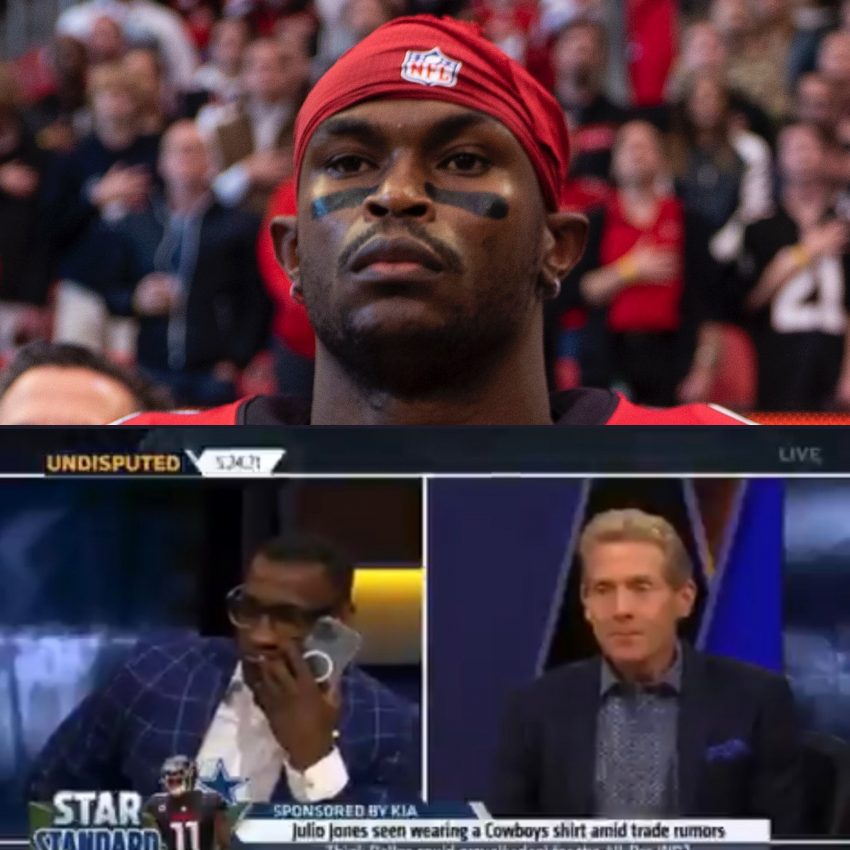 Live during tv show Undisputed, Shannon Sharpe called up Falcons star wide receiver Julio Jones and asked him point blank about the rumors of him wanting out of Atlanta.

“Nah, I’m out of there, man,” Jones said, although it was uncertain if he knew he was on live television. “Right now, I want to win.”

Atlanta has asked teams that have inquired about Julio Jones for a first-round draft pick in return, per sources. Others around the league don’t believe the Falcons ultimately will get a first for the perennial Pro-Bowl wide receiver.

Julio Jones to @ShannonSharpe on Atlanta: “I’m outta there.”

Jones on where he wants to go: “I wanna win.”

So there you have it. pic.twitter.com/7VI5dlADBC