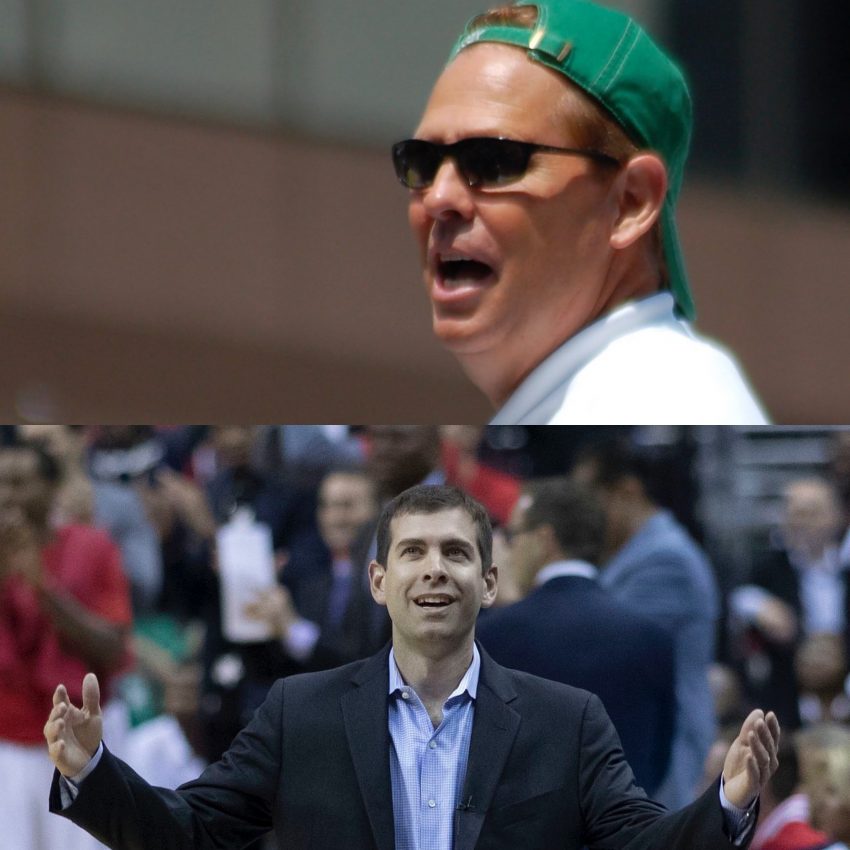 The Boston Celtics are wasting no time making moves in the front office following a first-round playoff exit at the hands of the Brooklyn Nets Tuesday evening. Head coach Brad Stevens is transitioning from his coaching position to becoming the franchise’s new head of basketball operations, replacing longtime president Danny Ainge, who is also expected to step down, per The Athletic’s Shams Charania. Stevens will reportedly lead the search for Boston’s new head coach.

Ainge has been in the front office of the Celtics’ organization since 2003, and was instrumental in helping build the 2008 championship team by chasing after Kevin Garnett and Ray Allen to pair with Paul Pierce. He was reportedly “mulling his future” with the franchise, per ESPN’s Tim Bontemps, and it appears he’s made his decision.

Boston head coach Brad Stevens is planning to transition from his current role into becoming the new head of basketball ops. of the Celtics, sources tell @TheAthletic @Stadium.

Danny Ainge plans to resign from his role as Celtics President, sources said.

Breaking: Danny Ainge is expected to step down as President of Basketball Operations for the Boston Celtics, sources tell @wojespn.

Brad Stevens is moving into the front office on a full-time role and the Celtics are expected to start a search for a new head coach, per sources. pic.twitter.com/NmMcFm8CiC