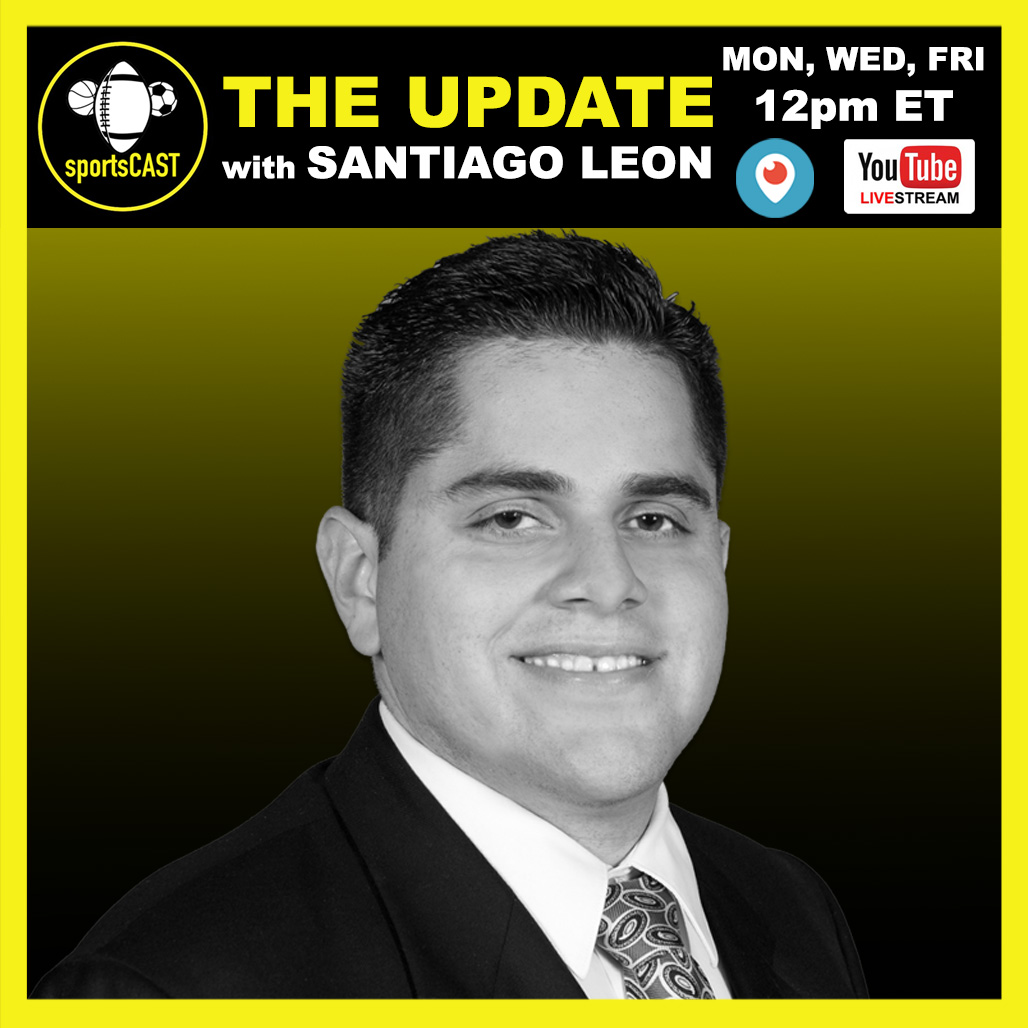 Lakers are out, after the Phoenix Suns closed them out last night 113-100.

The Phoenix Suns eliminated the Lakers from the N.B.A. playoffs on Thursday night with a 113-100 victory in Game 6 of their first-round series, ending LeBron James’s hopes of hauling the Lakers to back-to-back championships.

The second-seeded Suns, who are making their first postseason appearance since 2010, leaned on the inside-outside combination of Devin Booker, 24, and Deandre Ayton, 22, throughout the series.

The Denver Nuggets eliminated the Portland Trail Blazers on Thursday night in six games, ending the series with a 126-115 win in Portland.

The third-seeded Nuggets will play the Phoenix Suns after the Suns eliminated the Los Angeles Lakers in six games later that night.

Denver was one of the few teams the Suns did not have a winning record against in the regular season. Due to the dynamics of the regular season schedule in the middle of a pandemic, Phoenix played all three of its games against the Nuggets in January, including a back-to-back at home.