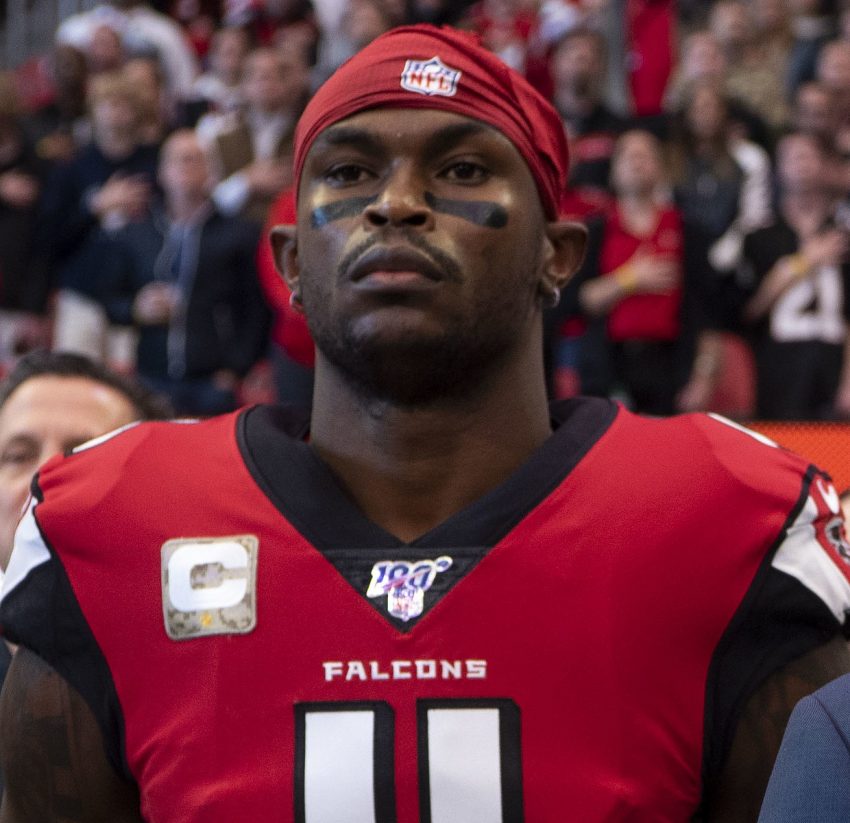 Julio Jones wasn’t kidding around. When he made it clear he was “outta there” — directly speaking to his status with the Atlanta Falcons — he meant it, and the team made sure his prediction came true. After weeks (months?) of fielding offers and actively trying to find a suitor to pay their asking price for the future Hall of Fame wide receiver, the Falcons are trading the 32-year-old to the Titans, according to NFL Network’s Ian Rapoport, who added that the deal is now done with the following terms: The Falcons receive the Titans’ 2022 second-round pick and a 2023 fourth-round pick. Along with getting Jones, the Titans will receive the Falcons’ 2023 sixth-round pick.

Sources: The #Falcons are trading All-Pro WR Julio Jones to the #Titans in exchange for at least a 2nd round pick. A blockbuster for Tennessee, who now gets the coveted big-play threat. And Atlanta ends up with very nice value.

Breaking: Falcons are trading Julio Jones to the Titans in exchange for “at least” a 2nd round pick, per @RapSheet pic.twitter.com/0gDuF4tQf5