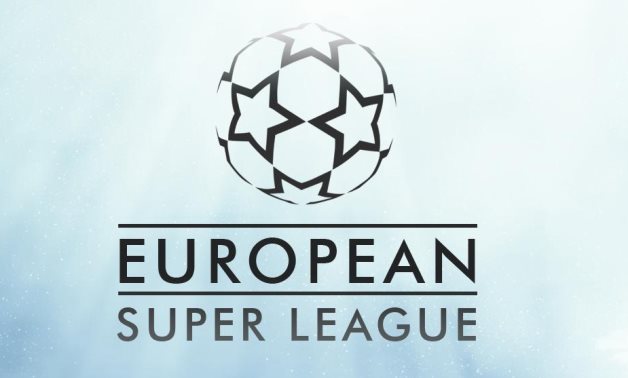 The six English clubs which secretly agreed to play in a European Super League (ESL) will pay just over $5M each to draw a line under their ensuing row with the Premier League.

Sources close to the agreement said that it also included the prospect of swingeing penalties for any similar transgression by Arsenal, Chelsea, Liverpool, Manchester City, Manchester United or Tottenham in future.

The Premier League-imposed fines are comparable to those imposed by UEFA, which announced a package of “reintegration measures” for the nine clubs who agreed to pull out of the ESL during a torrid 48-hour period at the end of April.