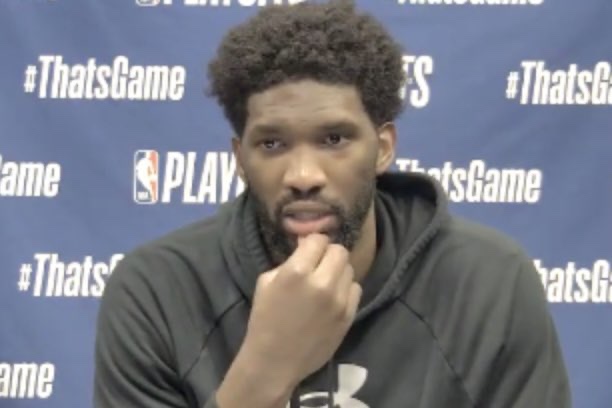 Joel Embiid scored a playoff career-high 40 points to and the Sixers pulled away in the second half for a 118-102 win over the Hawks in Game 2.

Philadelphia’s All-Star center Joel Embiid — playing with a small lateral meniscus tear in his right knee — dominated with a playoff-career high 40 points and 13 rebounds. Tobias Harris added 22 points, six rebounds and four assists, Seth Curry had 21 points, and the Sixers received much-needed scoring from their bench and improved defense in the second half.

Will the @ATLHawks take a 2-0 lead or will the @sixers tie the series 1-1? #NBAPlayoffs

After a fun Game 1 finish, get ready for HAWKS/76ERS GAME 2 TONIGHT! 🍿 #ThatsGame