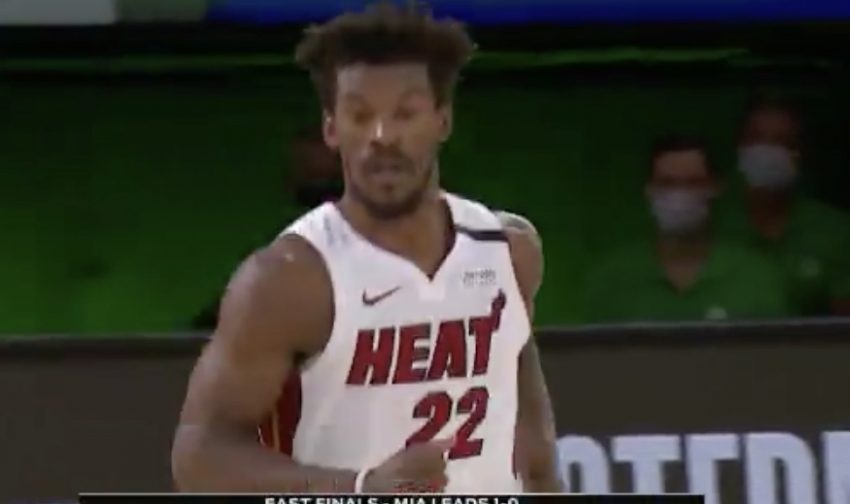 Miami takes 2-0 lead over the Boston Celtics. Goran Dragic led the way for the Heat with 25 points and 5 assists. He had help from Bam Adebayo who 21 points and 10 rebounds. Things started off fairly even between the Heat and Celtics, until the second quarter where the Celtics would take a 20 point lead. It wasn’t a good game for Jimmy Butler he struggled all game and shot 4-11. His teammates had his back, Duncan Robinson stepped up big with 18 points all from three. No matter what the Celtics did they couldn’t run him off the three point line.

Boston fought tooth and nail all game, but Kemba couldn’t maintain the lead. He had 23 points and had a bounce back game from game 1. Jason Tatum and Jaylen Brown both had 21 points but that wasn’t enough fire power to stop the Miami Heat from coming back. The Celtics were out scored 37-17 in the third quarter. In the fourth quarter Goran Dragic hit a big 3 pointer which forced Boston to foul, and Jimmy Butler hit the game clenching Free Throws. Miami won 106-101 in a hard fought game.