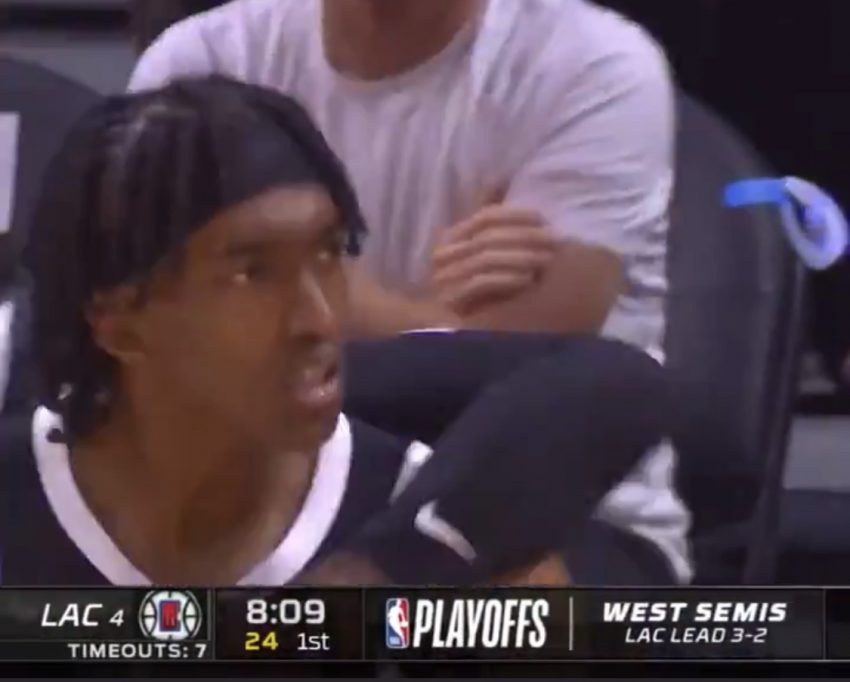 The Los Angeles Clippers are advancing to the Western Conference finals. While Kawhi Leonard was out of the lineup with an injury in Game 6, the Clippers got the job done and advanced to the conference finals for the first time in franchise history with a 131-119 victory over the Utah Jazz.

With the win, they will now face off against the Phoenix Suns for the right to play in the NBA Finals.

On Friday night, in their 51st season of existence, the ugly frogs of the NBA finally were kissed by the goddesses of victory.

The Los Angeles Clippers are in the Western Conference finals.https://t.co/nPGtfs6HoY