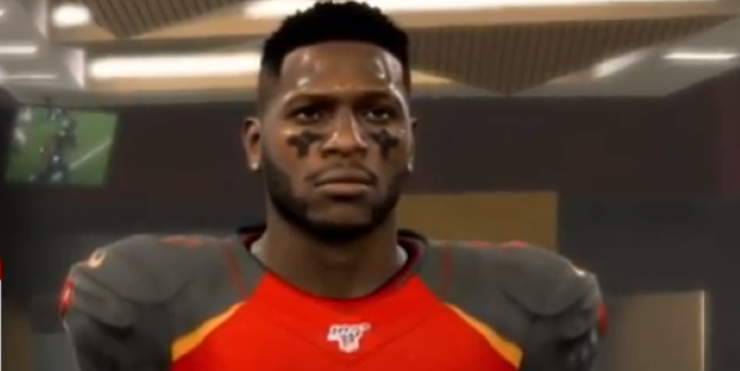 Brown was accused of attacking the truck driver in front of his home in Hollywood, Florida. The driver claimed that Brown became violent after a dispute over paying him. Brown was charged with burglary with assault, burglary conveyance and criminal mischief.

A statement from lawyer Sean Burstyn:

“In further demonstration of Antonio Brown’s hard work and great progress since his NFL suspension, we are very pleased to advise that his withheld adjudication is now final and he has completed his probation a full year ahead of schedule,” said attorney Sean Burstyn. Due to the fine work of Kelly and Carson Hancock, Brown’s criminal attorneys in Broward, that unfortunate event is behind him. “We see nothing but blue sky for AB,” Burstyn said.