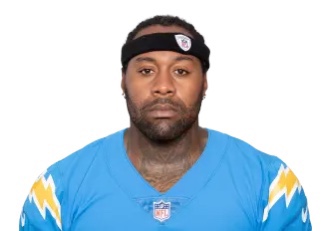 The 27-year-old Turner went to five straight Pro Bowls from 2015 to 2019 with the Panthers before he was traded to the Chargers last year. Turner was a starter when healthy but missed seven games because of injuries in 2020.

Former Pro-Bowl guard Trai Turner and the Pittsburgh Steelers have agreed to terms on a one-year deal, per his agent @DrewJRosenhaus.

The #Steelers have released guard David DeCastro, a surprise. They had Trai Turner in for a visit last week. In the DeCastro release, they save $8.75M in cap space.