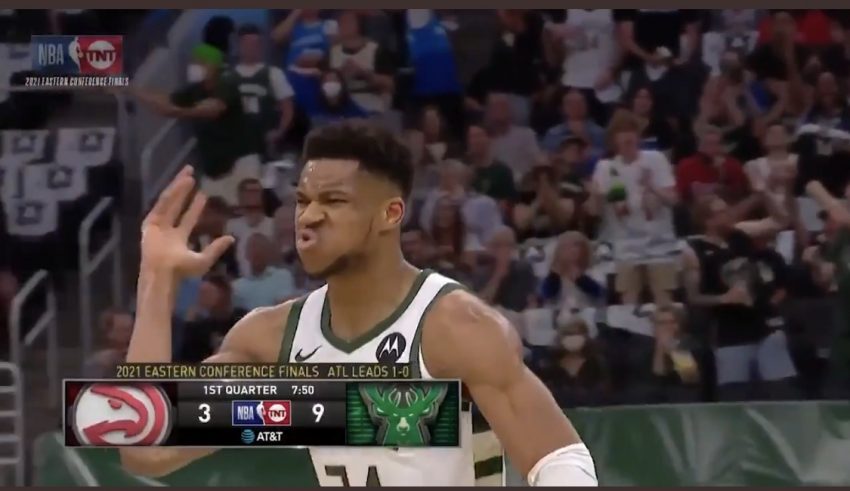 Giannis Antetokounmpo led the Bucks with 25 points, but all three Bucks stars shot well from the field as Jrue Holiday contributed 22 points to go along with Khris Middleton’s 15. Pitifully, no Hawk managed to top Middleton’s 15-point total as Trae Young led the Hawks with exactly that many. John Collins was the only Hawks starter to shoot above 50 percent, and the entire team went cold from behind the arc.

The series will now shift to State Farm Arena in Atlanta for the next two games, with Game 3 coming on Sunday. Milwaukee has reclaimed the momentum of the series, but remember, Atlanta lost Game 2 in Philadelphia after winning Game 1 in the second round. Look what happened. The Hawks won that series, and they won’t let the Bucks take this one without a fight.