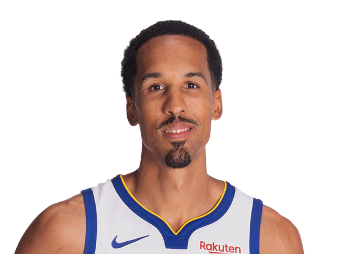 Former Golden State Warriors player, Shaun Livingston, retires from the NBA and the game of basketball. He played 15 years in the league and won three championships with the Warriors. The Warriors waved Livingston this past summer and wasn’t able to sign with a team.

After 15 years in the NBA, I’m excited, sad, fortunate and grateful all in one breath. Hard to put into a caption all of the emotions it takes to try and accomplish your dreams. I wasn’t supposed to be here. Anybody… https://t.co/Qj8f3M72B1

For your leadership, inspiration & countless memories with #DubNation, thank you @ShaunLivingston 💙💛 pic.twitter.com/NmZ9LLYOBY

Livingston entered the league directly out of high school after he was selected in the first round of the 2004 NBA draft by the Los Angeles Clippers with the fourth overall pick. In 2007, Livingston suffered a debilitating knee injury that damaged almost every part of his left knee, and it took him about a year and a half to return to action. Livingston later played for the Miami Heat, Oklahoma City Thunder, Washington Wizards, Charlotte Bobcats, Milwaukee Bucks, Cleveland Cavaliers, and Brooklyn Nets. He has also spent time with the Tulsa 66ers of the NBA Development League. He is a three-time NBA champion, winning all three with the Golden State Warriors in 2015, 2017, and 2018.