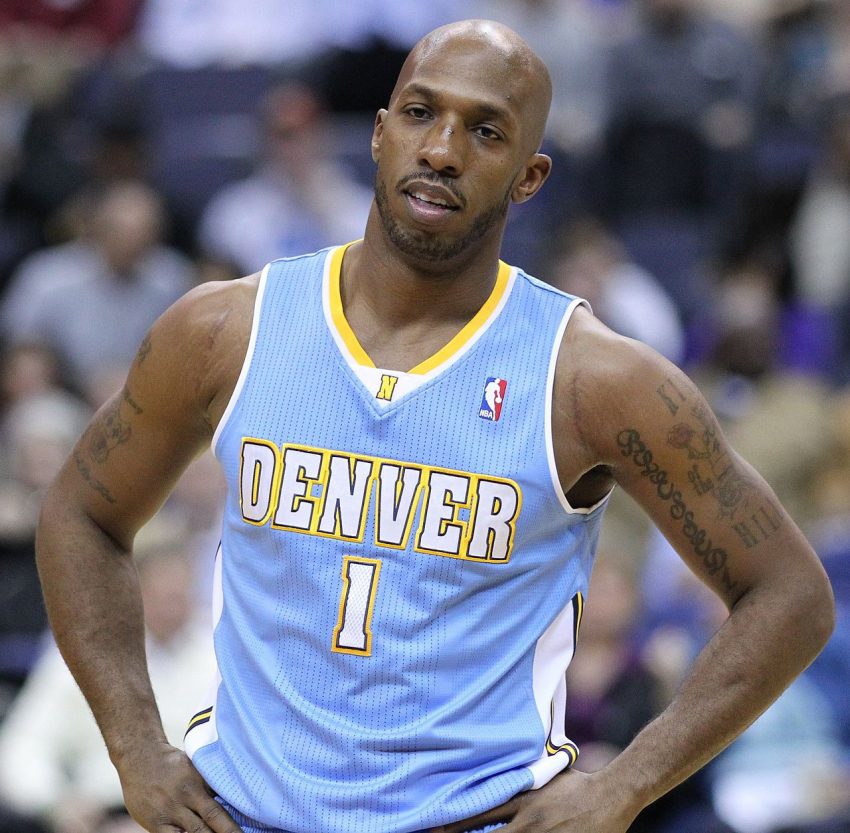 The Blazers offered Billups the job on Friday and negotiated a five-year deal over the weekend, sources told ESPN.

Billups, 44, will be introduced at a Tuesday news conference in Portland.

The deal includes a team option on the fifth season, sources said.

Blazers’ president of basketball operations Neil Olshey and Billups’s agent, Andy Miller of Klutch Sports, finalized the contract terms on Sunday, sources said. The Blazers offered Billups the job on Friday night, and the sides had been progressing on a deal to replace former coach Terry Stotts over the weekend.