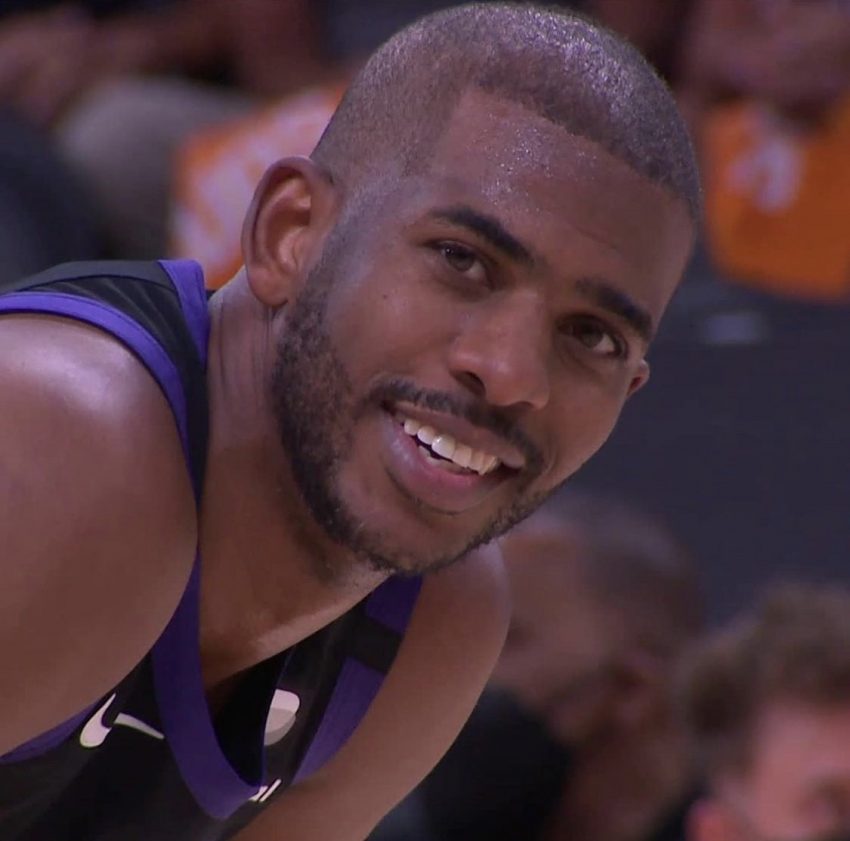 The Phoenix Suns win game 1 of the NBA finals 118-105. For the Suns they were led by Chris Paul in scoring with 32 points on 12/19 shooting. Devin Booker had 27 points on 8/21 shooting. But the most impactful player on the court was DeAndre Ayton who ended up with a double-double 22 points and 19 rebounds. Ayton only missed 2 shots all night and played well on both ends of the floor. For me I think Ayton will be the X factor for the Suns, simply because the Bucks have yet to guard an elite big.

The Bucks didn’t play up to their talent level. Giannis had a double-double with 20 points and 17 rebounds but that wasn’t enough. Middleton added 29 points but shot poorly from the field. 12/26 shooting. Holiday only had 10 points on 4/14 shooting. I have the Finals going to 6 will see if the Bucks can bounce back in game 2.