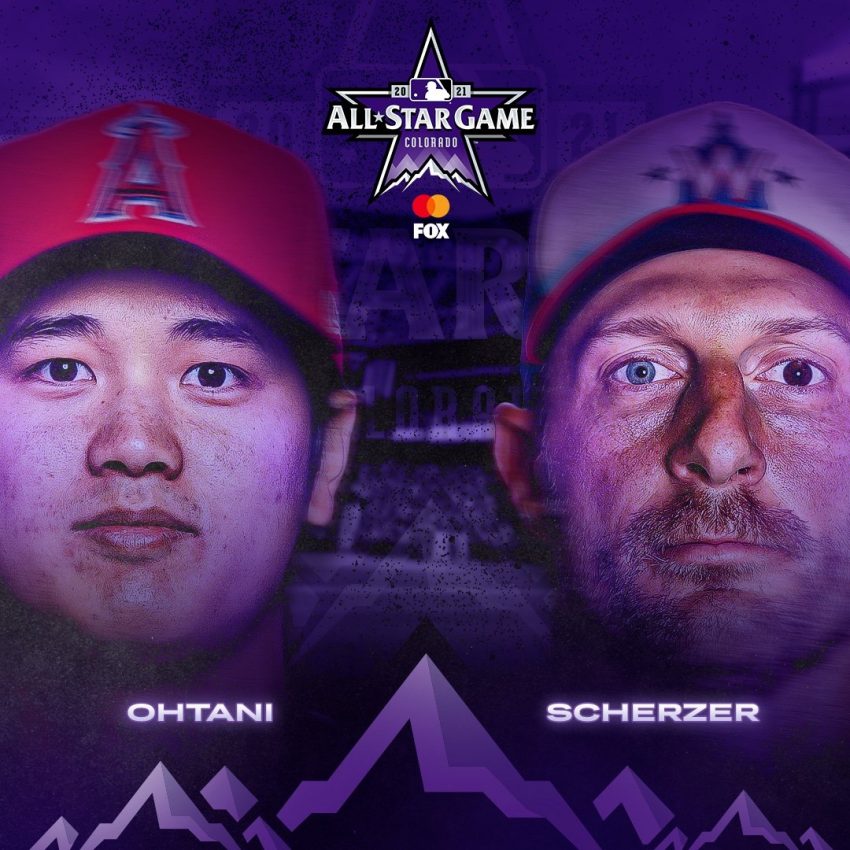 The American League, led by the young Blue Jays star, was a 5-2 winner at Coors Field.

All eyes were on Angels star Shohei Ohtani, and he had a fairly quiet night. As the AL’s starting pitcher, he tossed a perfect first inning. As the AL’s starting DH, Ohtani went 0 for 2. Blue Jays wunderkind Vladimir Guerrero Jr. slugged a 468-foot home run deep into the Coors Field bleachers for the game’s loudest moment and was named the game’s MVP.

The NL had several chances to get back into the game. The squad loaded the bases against Athletics righty Chris Bassitt in the sixth inning and against Red Sox righty Matt Barnes in the eighth, but could only muster one run on a Mike Zunino passed ball. Kris Bryant stranded five runners in two at-bats.