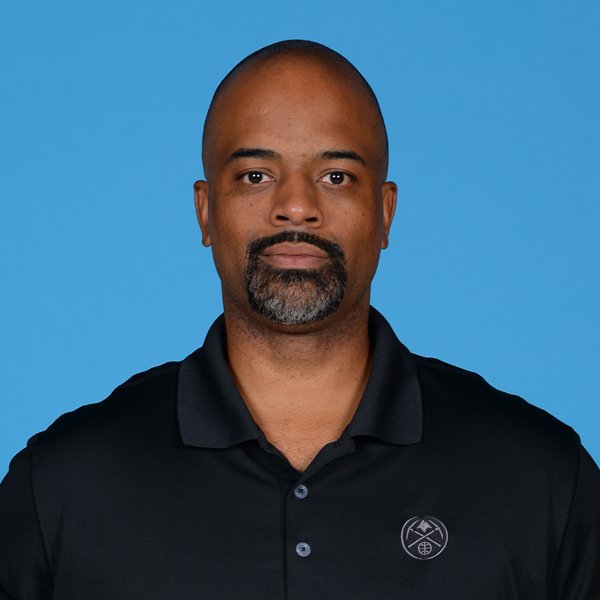 After parting ways with Scott Brooks earlier this month after five seasons with the franchise, the Washington Wizards were the last team standing when it came to hiring a head coach. Now, they’ve found their man. The team is hiring Denver Nuggets assistant Wes Unseld Jr. as their next head coach, according to Adrian Wojnarowski of ESPN.

Unseld will now inherit a Wizards roster that has pressure to win right now with star veterans Bradley Beal and Russell Westbrook.

Denver Nuggets associate head coach Wes Unseld Jr. is emerging as the leader to be the Washington Wizards’ new head coach, sources tell me and @FredKatz.