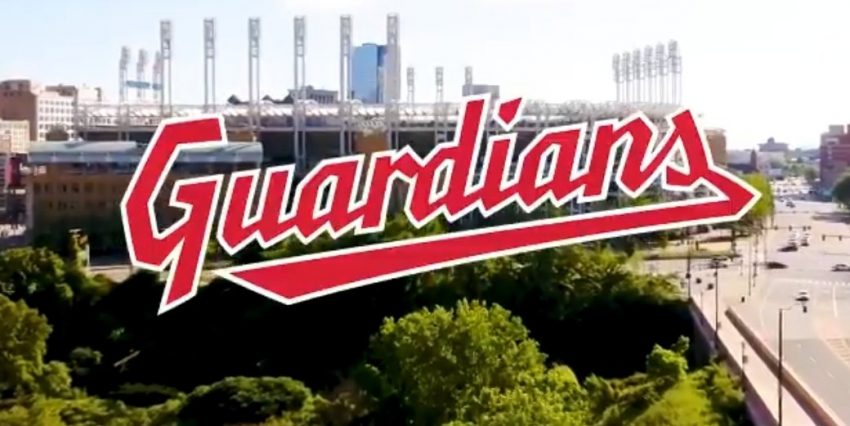 The Major League Baseball team in Cleveland is changing its name to Guardians, the franchise announced Friday, dropping the controversial “Indians,” by which it had been known for more than a century.

The name Guardians is a reference to well-known Art Deco statues located on the Lorain-Carnegie Bridge, which spans the Cuyahoga River and connects downtown Cleveland to the city’s trendy Ohio City neighborhood.Â Those statues are known as the “Guardians of Traffic.”

The franchise, which announced the name change in a tweet Friday morning, had long faced pressure from activists locally and nationally to ditch the name “Indians,” which critics said was racist.

The Cleveland Indians announce they are changing their name to the Guardians. pic.twitter.com/1xP1FyMsbh