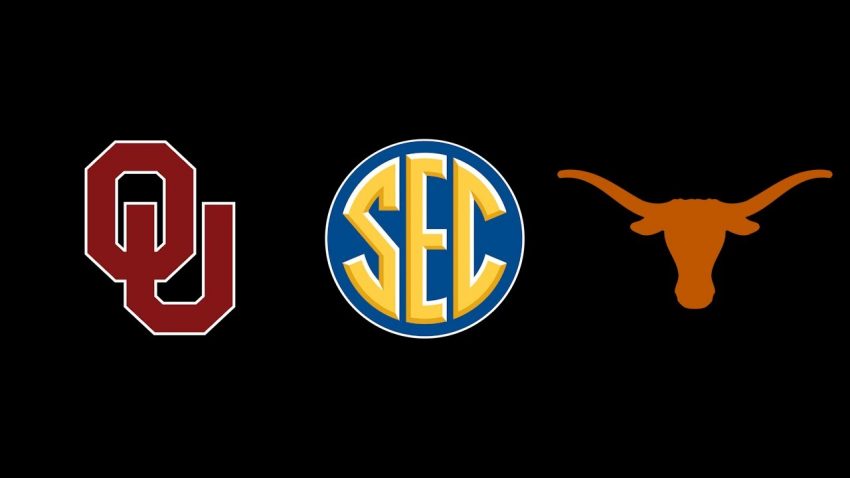 The inevitable became reality on Monday, as Texas and Oklahoma began the formal process of unwinding from the Big 12 conference and joining the SEC. It marks the first official step in a potentially seismic move that solidifies the SEC as the strongest conference in college sports and will likely send the other power conferences scrambling to catch up.

Formally, OU and Texas informed the Big 12 officially that they didn’t plan to extend the grant of rights with the league past the 2024-25 season. The schools issued a joint statement announcing their intentions.

In reality, Oklahoma and Texas began the first official step in a process that’s expected to end with them joining the SEC. While the timeline of when they’d play in the SEC is still muddled, the next steps are clearer.

Texas and Oklahoma jointly issue statement informing the Big 12 they plan to leave.

I can hear the S-E-C chants from Austin and Norman already https://t.co/Xe6AYwX3EN