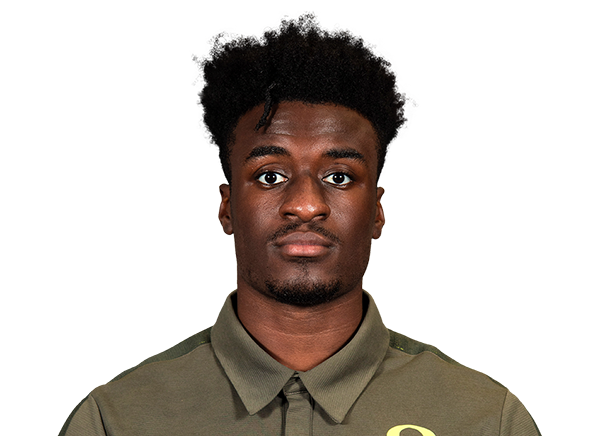 A three-star prospect in the 2016 recruiting class, Brown played at Boston College for the first four years of his career. In 2018, Brown was the ACC Quarterback of the Week twice. He threw for 2,121 yards and 20 touchdowns that season, which then set him up for a strong 2019 season. But the year did not go according to plan.

Brown started the first six games for Boston College in 2019 before he suffered a season-ending injury. Prior to suffering the injury, Brown had thrown for 1,250 yards, nine touchdowns and just two interceptions. His talent that he had displayed made Brown a prime candidate on the transfer market and then he ended up at Oregon, behind Shough.