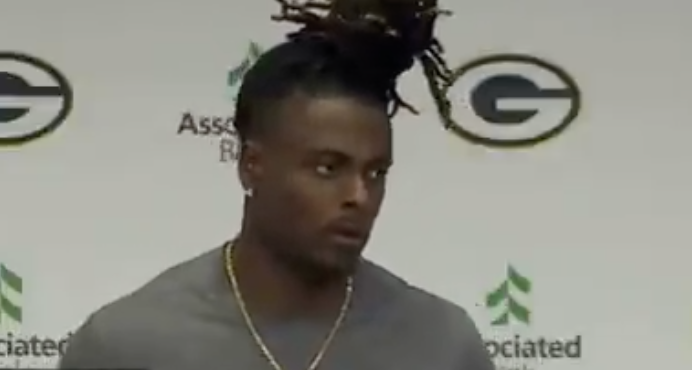 Green Bay wideout Davante Adams addressed the media for the first team since reports emerged that he and the club had broken off long-term contract extension negotiations, signaling that the two were at odds over the All-Pro receiver’s future with the franchise.

Adams, who is entering a contract year and is slated to make around $16.8 million this season, wants to be the highest-paid receiver in the league, a title currently held by DeAndre Hopkins, whose per-year average on his latest deal was $27.5 million.

“I’m not gonna too far into details about the numbers and all of that stuff, but I like to say that I’ve outperformed my last contract or my current contract,” Adams told reporters Wednesday, minutes after Rodgers’ epic half-hour session. “I’m going to keep elevating. At the end of the day, however it pans out, it pans out that way and I’m going to think long and hard about how everything goes. At this point, like I said, I’m here for my teammates and I’m really excited to be back. I told you guys before — I’m a man of my word and I’m ready to play.”