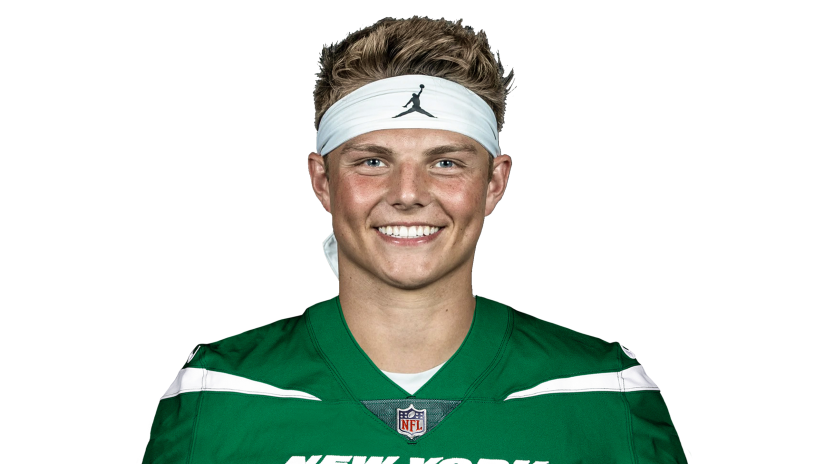 The Jets and Zach Wilson finally got it done Thursday.

The rookie quarterback, taken No. 2 overall by the team, agreed to sign his contract, which will pay him $35.1 million over four years, including a $22.9 million signing bonus.

Jets’ first-round pick Zach Wilson is signing his fully-guaranteed, four-year contract projected to be worth, $35.1 million, including a signing bonus of approximately $22.9 million.

It’s done: The #Jets and first-round rookie Zach Wilson have agreed to terms, source said. He gets his signing bonus within 15 days, NYJ gets its offset.