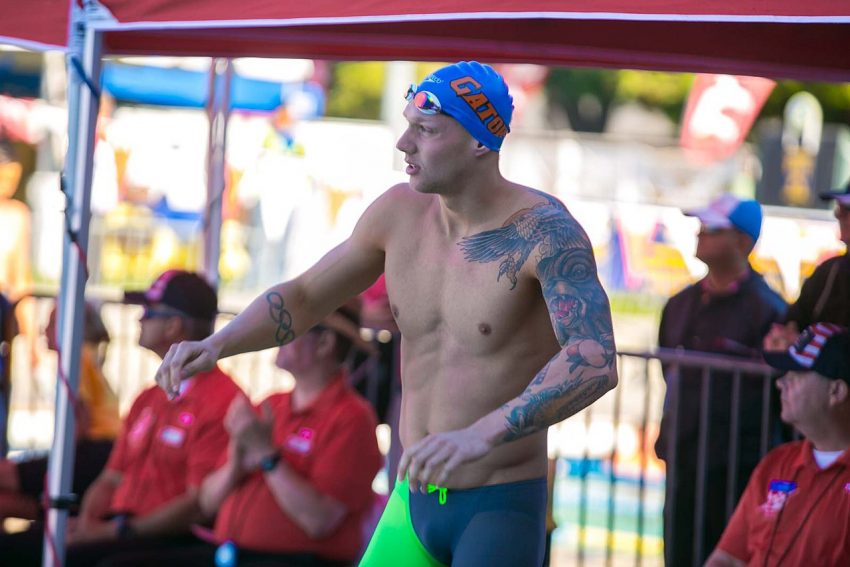 Sprint swimmer Caeleb Dressel has become the fourth American to win five gold medals in a single Olympic games, elevating him to the heights of champions Michael Phelps, Mark Spitz, and Matt Biondi. But in a poignant interview after claiming his last medal, he said it was a hellish journey.