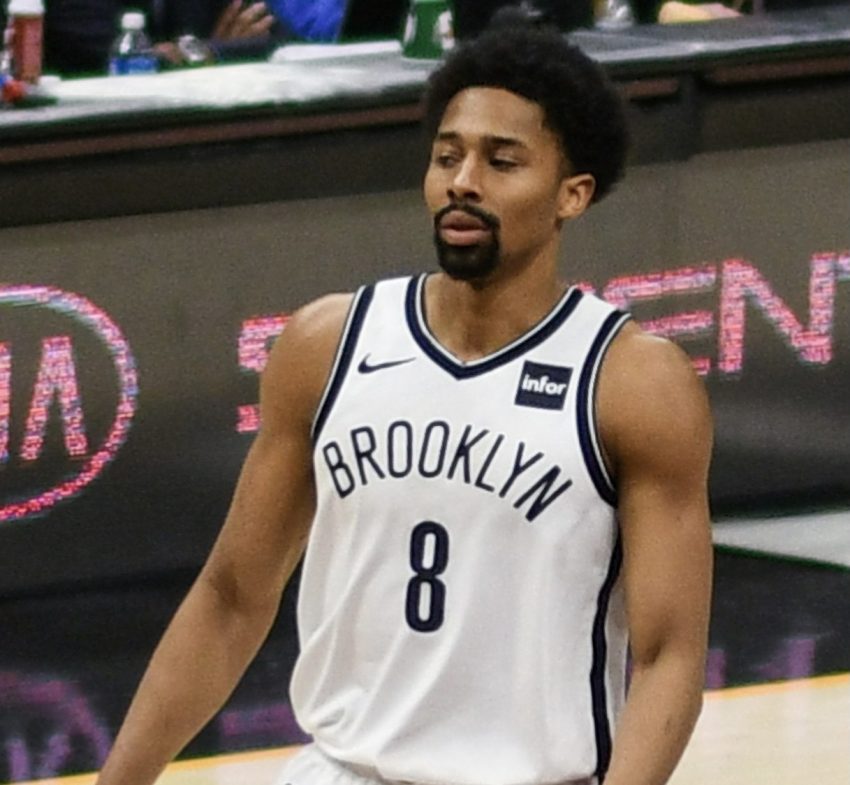 The deal, which will see Dinwiddie receive a three-year contract worth close to $60 million from the Wizards, will send two second round picks — the more favorable of the Memphis Grizzlies’ and Washington’s second-round picks in 2024, and of the Golden State Warriors’ and Wizards’ in 2025, to the Nets, who will also receive an $11.5 million trade exception as part of the deal.

Washington will also send forward Chandler Hutchison to the San Antonio Spurs, along with a 2022 second-round pick, sources told Wojnarowski, allowing the Wizards to remain out of the luxury tax for next season.