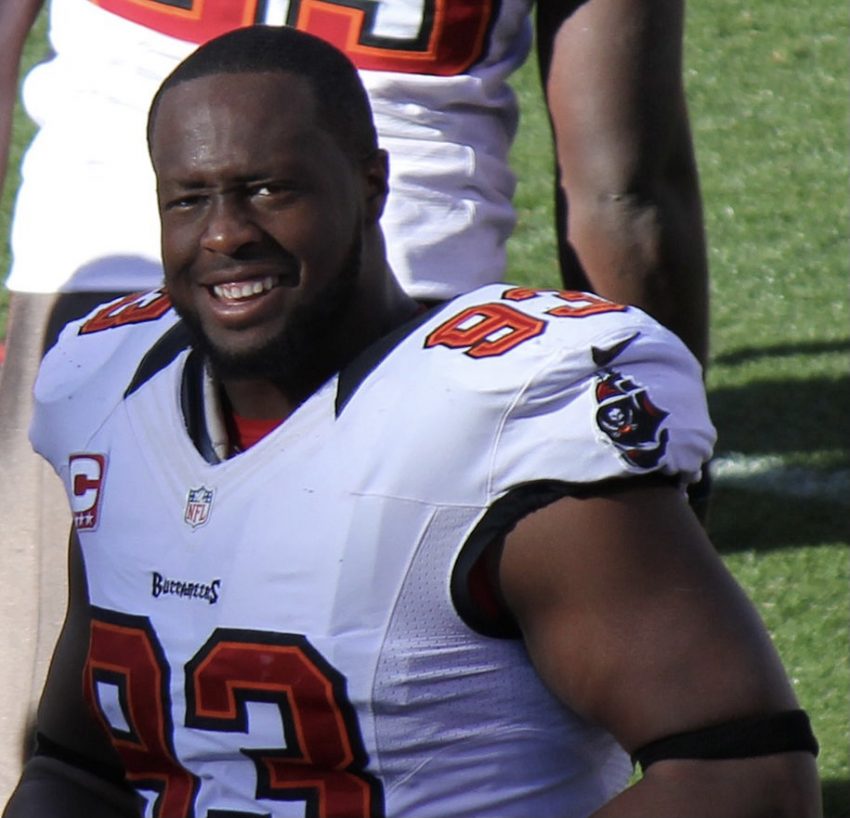 A longtime staple in the Tampa Bay Buccaneers starting lineup, McCoy is now bound for his fourth team in four years. McCoy played his final season with the Bucs in 2018, played a year for the Panthers in 2019 and then signed with the Cowboys ahead of the 2020 campaign. However, McCoy never played a down for Dallas as he was released after sustaining a torn quadriceps tendon.

The third-overall pick of the 2010 NFL Draft is 33-years-old now and is clearly not one of the premier defensive tackles in the game as he once was. But how and if he can return at a high level for the Raiders will be the prevailing question.