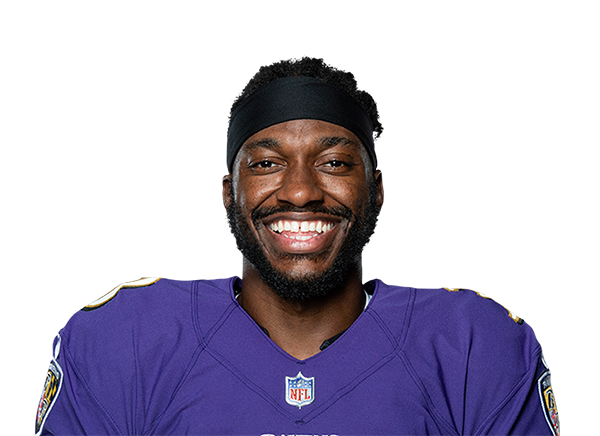 Robert Griffin III will join ESPN, per NFL Network Insider Ian Rapoport. He’ll be calling college football games and might also contribute to the network’s NFL coverage as well, according to Front Office Sports. As a former Heisman Trophy winner from Baylor, RGIII has plenty of cachet in the college game, even though his NFL career fizzled after a Pro Bowl rookie season.

Griffin definitely isn’t short on opinions, which should serve him well in the role. Earlier this year, he offered a candid take on the Minnesota Vikings’ third-round choice of Kellen Mond, and what that could mean for veteran Kirk Cousins. He was also highly insightful in the postgame locker room as a player, according to NFL Network’s Mike Garafolo, so don’t be surprised if Griffin is an instant success.

Griffin will have a clause in his contract that will allow him to renew his NFL career if the opportunity arises, Rapoport added. He started just one game for the Baltimore Ravens in each of the last two seasons.