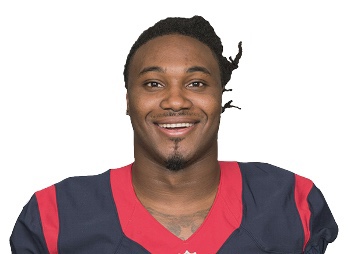 The Atlanta Falcons have signed running back D’Onta Foreman.

Foreman was originally selected by the Houston Texans in the third round (89th overall) of the 2017 NFL Draft out of Texas and has spent time with the Texans, Indianapolis Colts, and Tennessee Titans. The 6-foot-1, 236-pound running back has rushed for 421 yards on 107 carries (3.9 avg.) and two touchdowns and has recorded nine receptions for 116 yards (10.9 avg.) and two touchdowns in 17 career games.