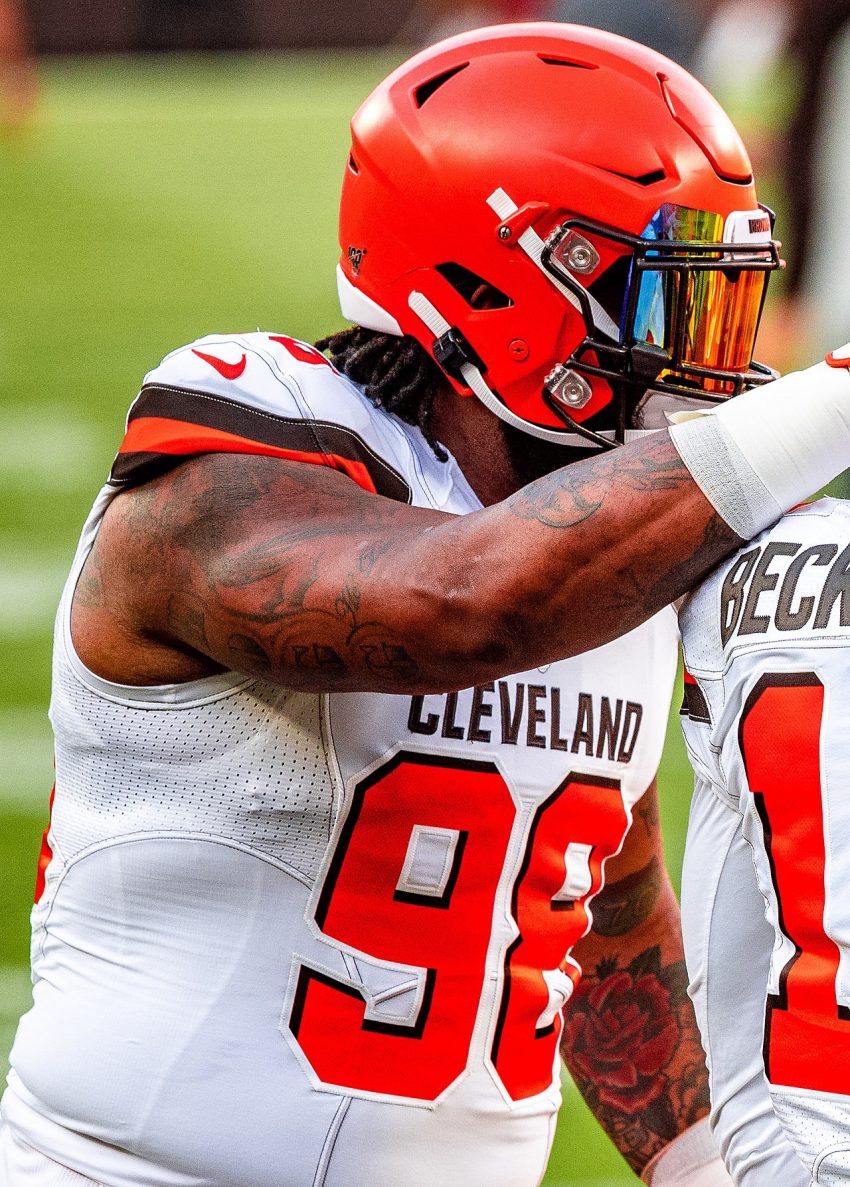 When the Browns signed Jadeveon Clowney this week, it gave them 10 first-round picks on their roster. They are now down to nine. The team announced that defensive tackle Sheldon Richardson has been released. Richardson was a Jets first-round pick in 2013 and signed a three-year deal with the Browns as a free agent in [more]

The #Browns have released DT Sheldon Richardson, who was due more than $12M this year. Essentially, Jadeveon Clowney’s salary replaced Richardson.