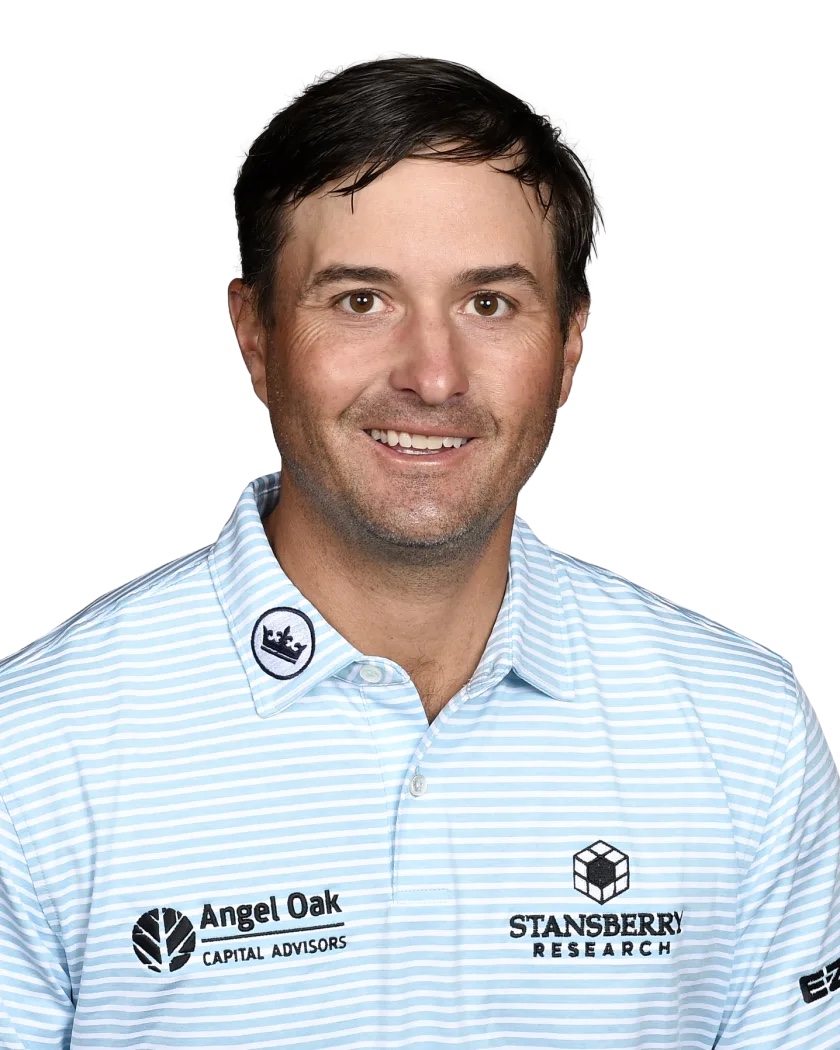 Kevin Kisner made birdie on the second extra hole to win a record-tying six-man playoff at the Wyndham Championship on Sunday.