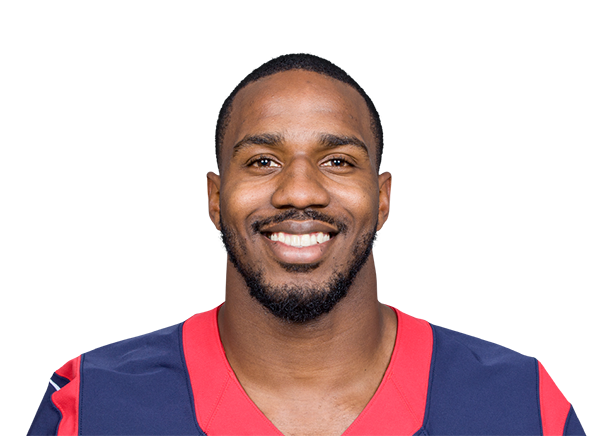 Miller signed a one-year contract with Washington in March after spending the 2020 campaign with the Chicago Bears. The 30-year-old appeared in just one game with the Bears in 2020, catching two passes for six yards.

The native of Miami, Florida missed the entire 2019 season after tearing his ACL in the preseason as a member of the Houston Texans.

The Washington Football Team has activated WR Curtis Samuel from the PUP list.