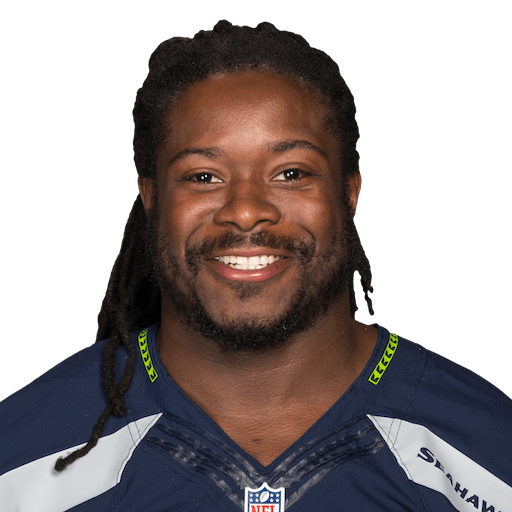 Former Alabama standout running back Eddie Lacy seemed to be ready to take over the NFL after being drafted in the second round of the 2013 NFL Draft by the Green Bay Packers, but that sentiment was quickly shot down after the 2015 season.

In 2013, Eddie Lacy exploded onto the scene as rookie. He rushed for 1,178 yards and 11 touchdowns on 284 carries. For his efforts, Lacy was named to the Pro Bowl and took home the honor of Offensive Rookie of the Year. The 2014 season was no different. Lacy posted 1,139 yards and 9 touchdowns on 246 carries. In addition to great stats, he thrilled fans with his physical style of play and signature spin move. It seemed as though he was becoming a premier back in the league.

In 2015, his career took a downward turn as weight issues began to emerge. That year, his stats were not typical of his usual Pro Bowl output. He only rushed for 758 yards and 3 touchdowns in 15 games. 2016 proved to be no better as he suffered an ankle injury that limited him to just 5 games.

Then came his stint with the Seattle Seahawks. Many felt, including myself, this would be the beginning of his redemption tour. Alas, that was quickly dashed. In 9 games, he recorded only 179 yards on 69 carries with zero touchdowns.

Lacy was out of contention for a starting role after he had gained a noticeable amount of weight, which the internet did not let him live down. It seemed as though he became more of a meme than a professional football player. At that point, the once promising Lacy would fade into obscurity. There were rumblings of a comeback, but nothing would materialize.

For those still hoping for Eddie Lacy’s return, disappointment would soon squash that. In April, AJ Spurr, writer for Roll Tide Wire, broke the news that his time with the NFL had come to a close.

“At this time, I do not anticipate Eddie resuming his NFL career.” pic.twitter.com/xlm8yuFrm4