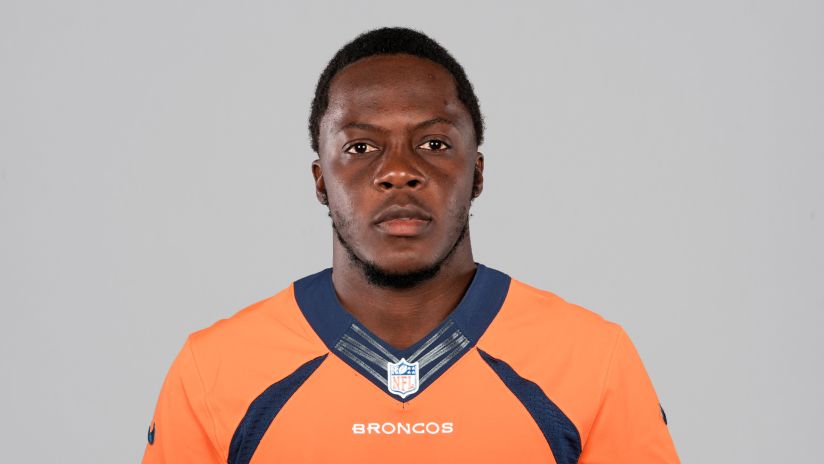 Bridgewater battled incumbent starter Drew Lock through training camp and the first two weeks of the preseason, throwing a touchdown pass in each of the first two games. After Lock’s impressive performance in a blowout win over Minnesota, the third-year player regressed against Seattle last weekend, completing 9 of 14 passes for 80 yards and a pedestrian passer rating of 79.5.

Bridgewater, meanwhile, shined against the Seahawks, completing 9 of 11 attempts for 105 yards and a 2-yard touchdown pass to receiver K.J. Hamler.