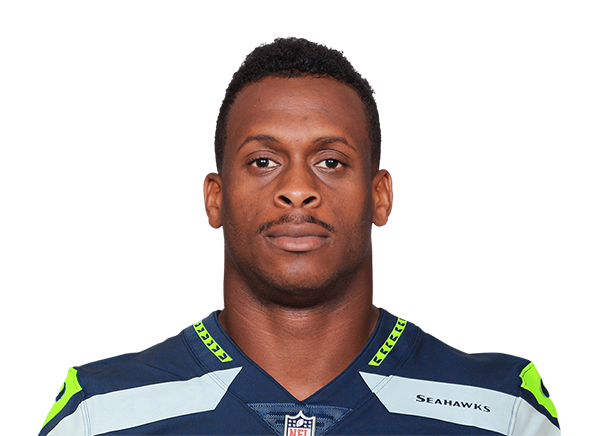 Smith signed on with Seattle last offseason and was cut during final roster trimming but re-signed a day later to serve as the club’s backup quarterback to Russell Wilson for the 2019 season. The 29-year-old didn’t appear in a game for the Seahawks last year, but the club clearly liked what they saw enough to bring him back for another season.

Smith originally entered the league as a second-round draft choice of the New York Jets back in 2013. He started 30 of his 33 games played for New York and owned a 12-18 record, completing 57.9% of his passes for 5,962 yards, 28 touchdowns, and 36 interceptions. Following his tenure with the Jets, Smith made stops as a backup with the Giants and Chargers before landing with Seattle.