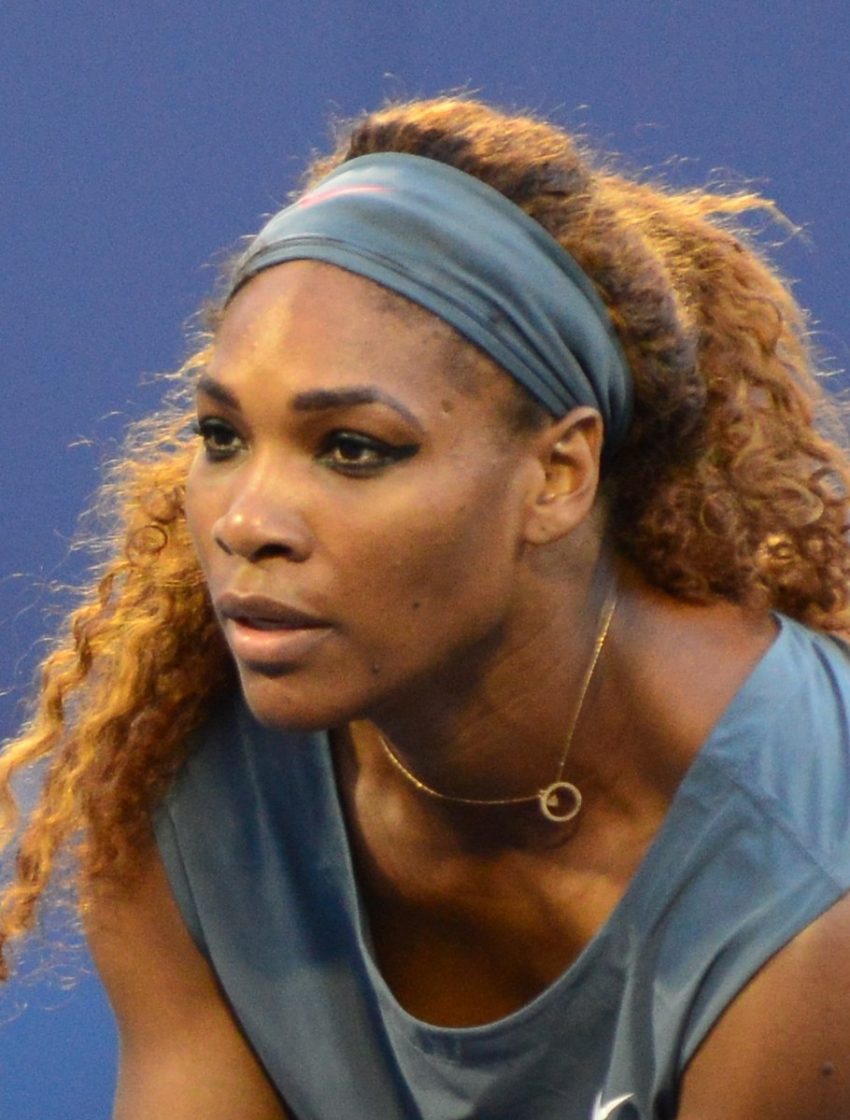 Serena Williams announced her withdrawal from the US Open, saying she wanted to allow her body to heal completely from a torn hamstring.

Williams said she made the decision in order “to allow my body to heal completely from a torn hamstring.

“New York is one of the most exciting cities in the world and one of my favorite places to play – I’ll miss seeing the fans but will be cheering everyone on from afar.”

Serena Williams will not be competing in the 2021 U.S. Open due to injury, per @usopen pic.twitter.com/leZJ4Hv3zS

Serena Williams withdrew from the U.S. Open, where she has won six singles titles, because of a lingering hamstring injury. https://t.co/F4ml2XwQgq