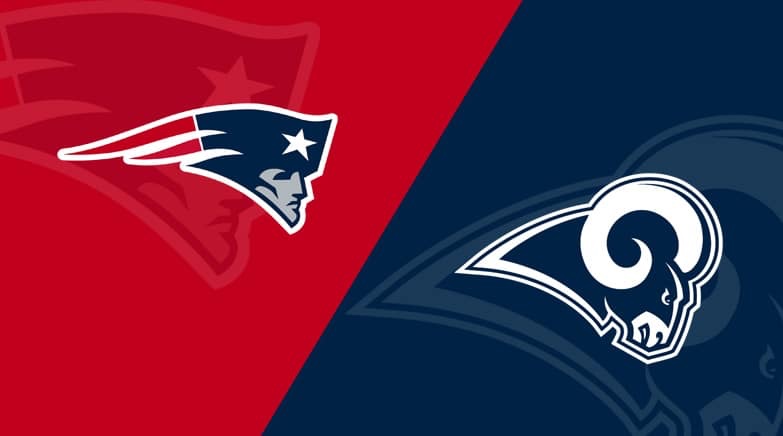 Before the Sony Michel trade could be finalized between the Patriots and the Rams on Wednesday, something rare happened: The NFL stepped in and forced the two teams to change the terms of the deal and that’s mostly because the original terms of the trade violated league rules.

When the trade originally went down, the two sides agreed to a slightly complicated deal: In exchange for getting Michel, the Rams were going to send two future draft picks to New England. At the time of the trade, the picks were going to be a 2022 sixth-rounder and a conditional 2022 fifth-rounder that was going to convert to a fourth-round pick if the Rams were given a fourth-round compensatory pick for the 2022 NFL Draft.

The problem with those terms though is that they’re illegal. According to The Athletic, the NFL made the two teams revise the terms because you’re not allowed to put any conditions on a trade for a compensatory pick. The fact that neither team knew this is mildly surprising, but not a total shocker and that’s because it was illegal to trade any of your compensatory picks until just five years ago. The first time teams were allowed to deal their compensatory picks came in 2016.