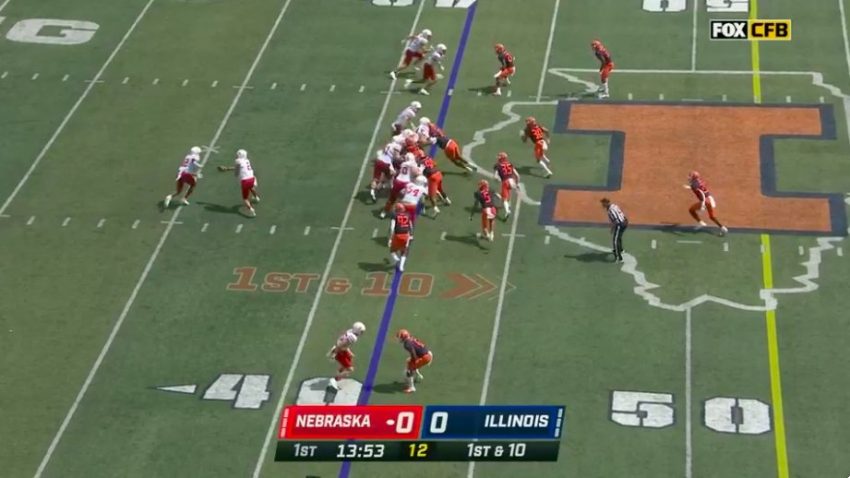 Illinois beat Nebraska 30-22 Saturday to open the college football season in a game that had a little bit of everything you’d expect from a season opener. The Illini rode a steady performance from the offense and a wave of Nebraska mistakes to give Bret Bielema a win in his first game as Illinois’ coach.

Things looked bleak for the Illini early when starting quarterback Brandon Peters went out with an injury to his left shoulder and was replaced by Rutgers transfer Artur Sitkowski, but Sitkowski performed well in Peters’ absence, completing 12 of his 15 pass attempts for 124 yards and two touchdowns.

when the Big First Game Of The College Football Season is Nebraska-Illinois pic.twitter.com/Txqq0efCgZ