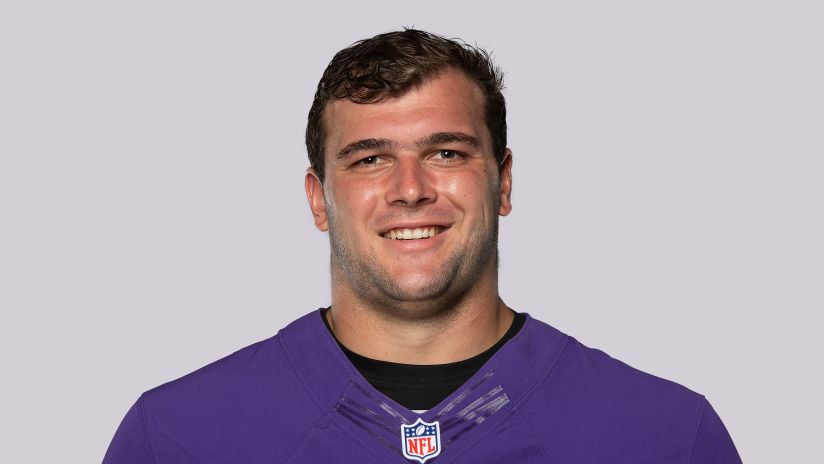 The Giants have made their second trade for an interior offensive lineman in as many days.

Adam Schefter of ESPN reports that the Ravens are sending guard Ben Bredeson to the Giants. The deal will include a swap of draft picks with a fourth-rounder coming back to the Giants.

🏈Giants get: Chiefs’ 5th-round pick acquired in the Orlando Brown trade, a 7-th round pick in ‘23 and former Ravens’ guard Ben Bredeson.