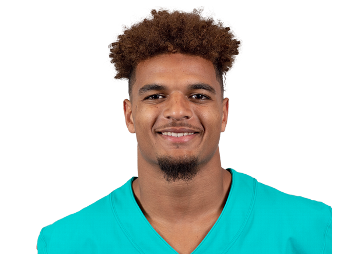 Former first-round pick Minkah Fitzpatrick has received permission from the Miami Dolphins to seek a trade, according to multiple league sources.

Joel Segal, the agent for the defensive back, has been in contact with a number of teams. Fitzpatrick, the 11th overall pick in the 2018 draft, is unhappy with playing multiple positions.

Minkah Fitzpatrick (born November 17, 1996) is an American football safety for the Miami Dolphins of the National Football League (NFL). He played college football at Alabama.