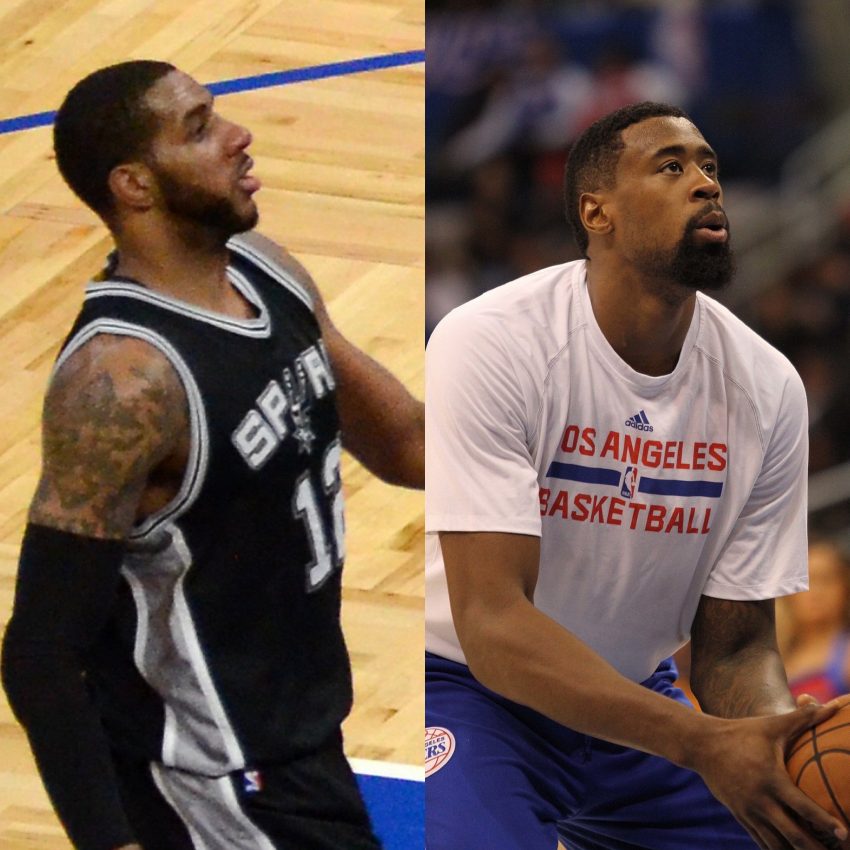 The Brooklyn Nets are dealing DeAndre Jordan, cash and four second-round picks to the Detroit Pistons in a salary dump that will send a package including Jahlil Okafor to Brooklyn and save the Nets $47 million in salary and luxury tax. The Pistons are expected to buy Jordan out of the remaining two years and $20 million on his contract. Per Spotrac, the Nets had the second-highest luxury tax bill in the NBA behind the Golden State Warriors.

Meanwhile, they’re using their newfound financial flexibility to bring Aldridge back on a one-year, $2.6 million deal, according to Wojnarowski. Aldridge played five games with the Nets last season before retiring with a heart condition. The seven-time All-Star forward was recently medically cleared to return to basketball and will do so with Brooklyn.