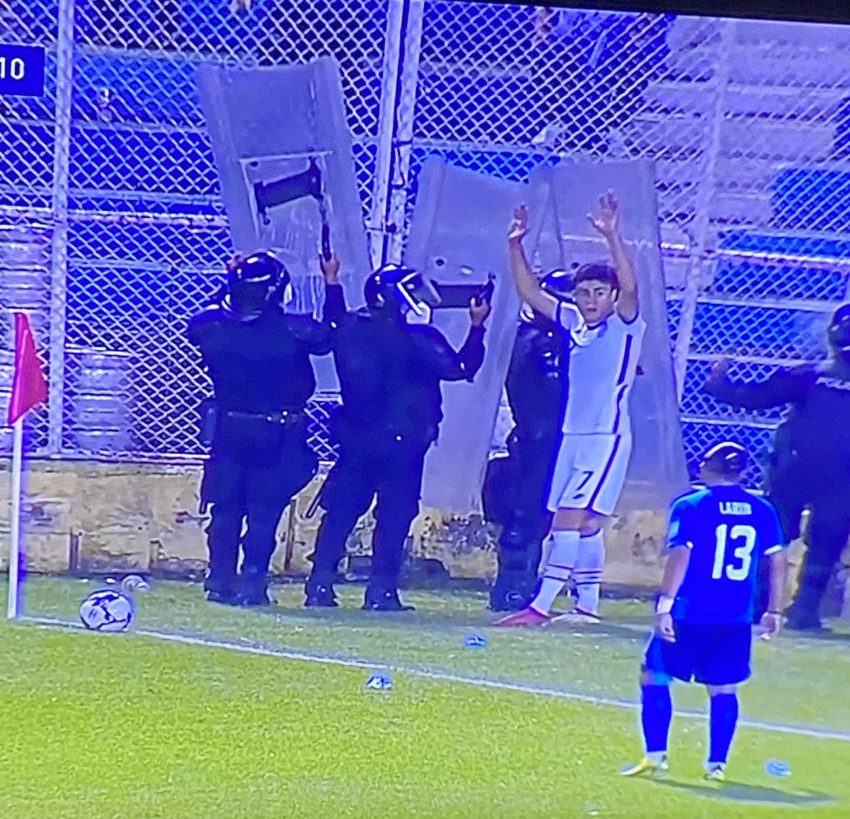 The United States men’s national team’s Concacaf World Cup qualifying campaign started uneventfully on Thursday as the red, white and blue had to settle for a 0-0 draw at El Salvador. Playing at the Estadio Cuscatlan in San Salvador, the Americans had their chances and were the better team on the night going forward, but a lack of precision when it mattered most saw them blow a chance of taking three points and kick-start their road to the World Cup.

The U.S. returns to action on Sunday when they host Canada in their second qualifier in Nashville. Kickoff is set for 8 p.m. ET.

In 1989, Hugo Perez scored the lone goal for the #usmnt in a WC qualifying win against El Salvador, the country where he was born. Now as manager of El Salvador, one of the original U.S. dual nationals will try to turn the tables against the U.S.: https://t.co/TLxHDAyGk4

El Salvador’s men’s national team will open the final round of World Cup qualifying tonight against the U.S., hoping to win a berth to the tournament for the first time since 1982. To do so, it will rely on a team with several Salvadoran Americans.https://t.co/5qwqFOAtII