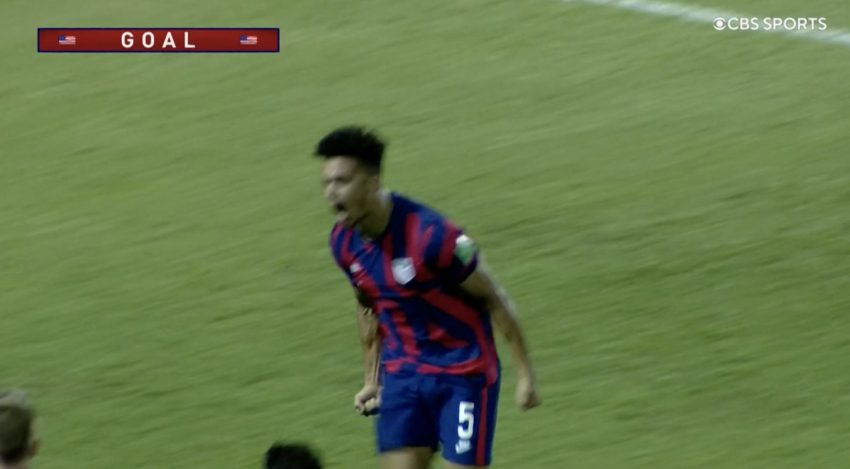 Antonee Robinson and Ricardo Pepi scored their first international goals after a halftime change in formation, Brenden Aaronson and Sebastian Lletget added late goals and the United States revived its World Cup qualifying campaign with a 4-1 win over Honduras on Wednesday night.

Robinson scored in the 48th minute and Pepi, starting in his international debut, in the 75th. Aaronson scored off a slick pass from Pepi in the 86th, and Lletget added his eighth international goal in the third minute of stoppage as Catrachos fans cheers turned to boos and whistles.

Ricardo Pepi is now the second youngest U.S. player to score in a World Cup qualifier (behind Christian Pulisic).