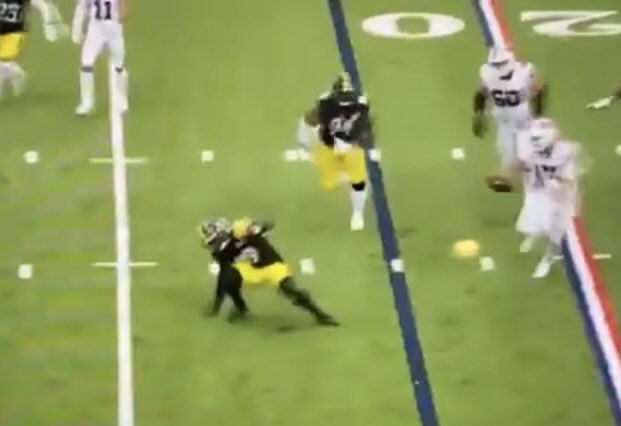 It was tale of two halves in Buffalo. After doing virtually nothing in the first half, Ben Roethlisberger and the Steelers offense put together four consecutive scoring drives in the second half. Pittsburgh also tacked on a special teams score while turning a 10-0 halftime deficit into a 23-16 upset victory.

The game started fast, with Isaiah McKenzie returning the opening kickoff 75 yards to set up Tyler Bass’ 37-yard field goal. But both teams would struggle on offense for the remainder of the half before Bills quarterback Josh Allen was able to lead a 13-play, 91-yard drive that ended with his 3-yard touchdown pass to Gabriel Davis on Buffalo’s final drive before intermission. Buffalo had nearly twice as many yards on that drive as the Steelers had during the entire half.

That’s tied for the most Week 1 games between playoff teams from the previous season in NFL history.

STEELERS WIN! A big second half gets the black and gold a 23-16 victory over the Bills in week one! #HereWeGo! pic.twitter.com/xPAjE5O2fI