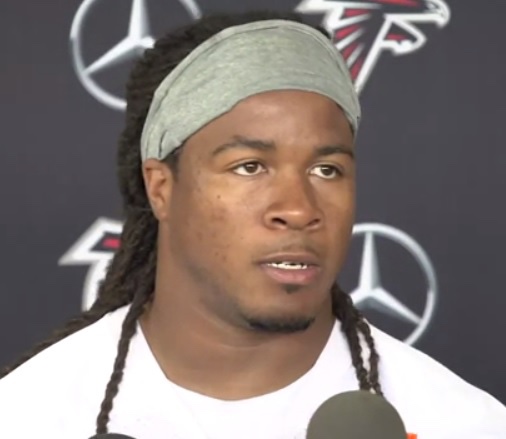 The Ravens are promoting Devonta Freeman from the practice squad to the active roster, his agent Drew Rosenhaus said.

That makes it likely that Freeman will play for the Ravens when they host the Chiefs on Sunday Night Football.

The Ravens have three running backs on injured reserve: JK Dobbins, Gus Edwards and Justice Hill. They’re still working at figuring out how to replace them all, but Freeman will be in the mix.

The 29-year-old Freeman was a 2014 fourth-round pick of the Falcons. He was a two-time Pro Bowler in Atlanta and has also spent time with the Giants and Saints.