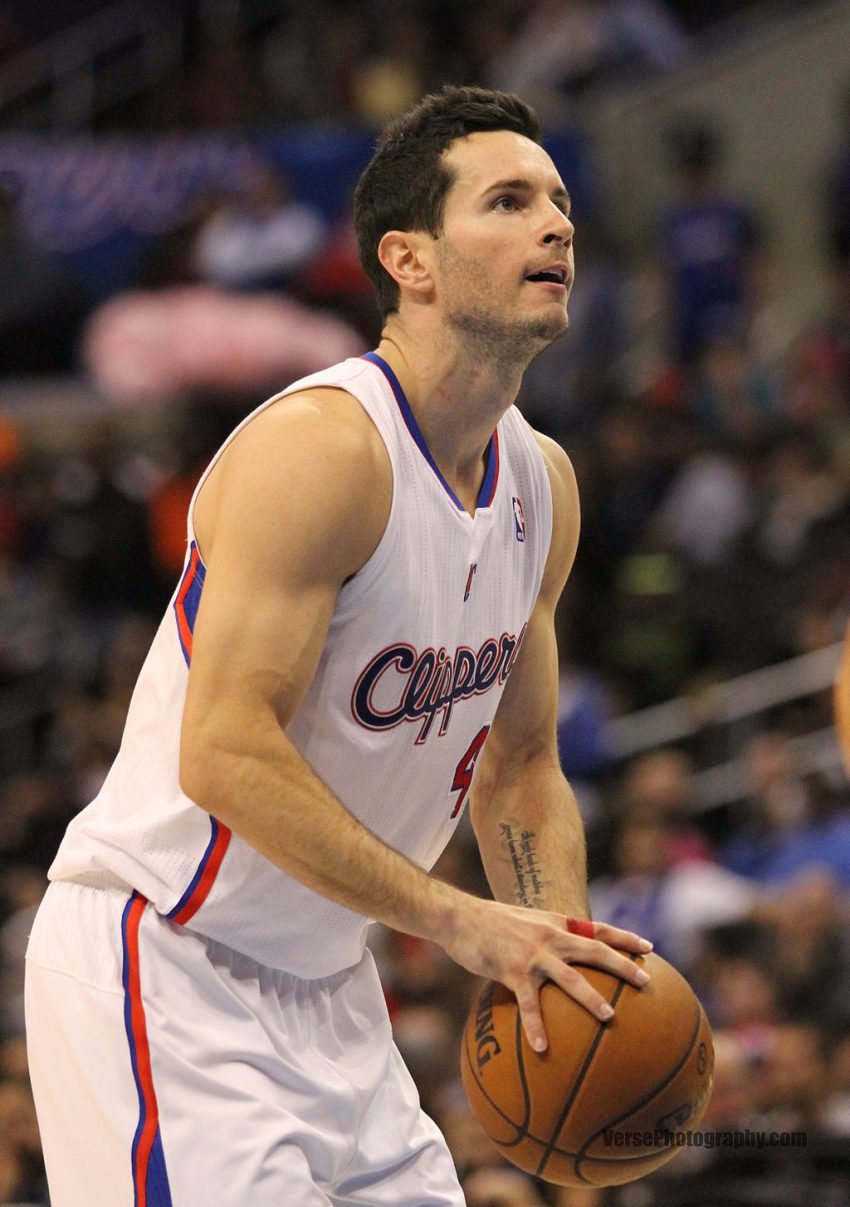 After 15 seasons in the NBA, guard JJ Redick announced his retirement from the league in a video posted on social media today.

Redick, the former No. 11 pick of the 2006 Draft, played for six teams in his NBA career and spent last season with the New Orleans Pelicans and Dallas Mavericks, averaging 7.4 points, 1.5 rebounds, 1.2 assists and shot 37.1% on 3-pointers.

“I never could have imagined I would play basketball this long,” Redick said in the latest episode of his podcast, “The Old Man and the Three,” posted on Tuesday morning. “Going into last season, I wanted it to be my last year but I wasn’t sure how it would play out. I would like to describe last season as a seven-month exercise in coming face to face with my own athletic mortality.