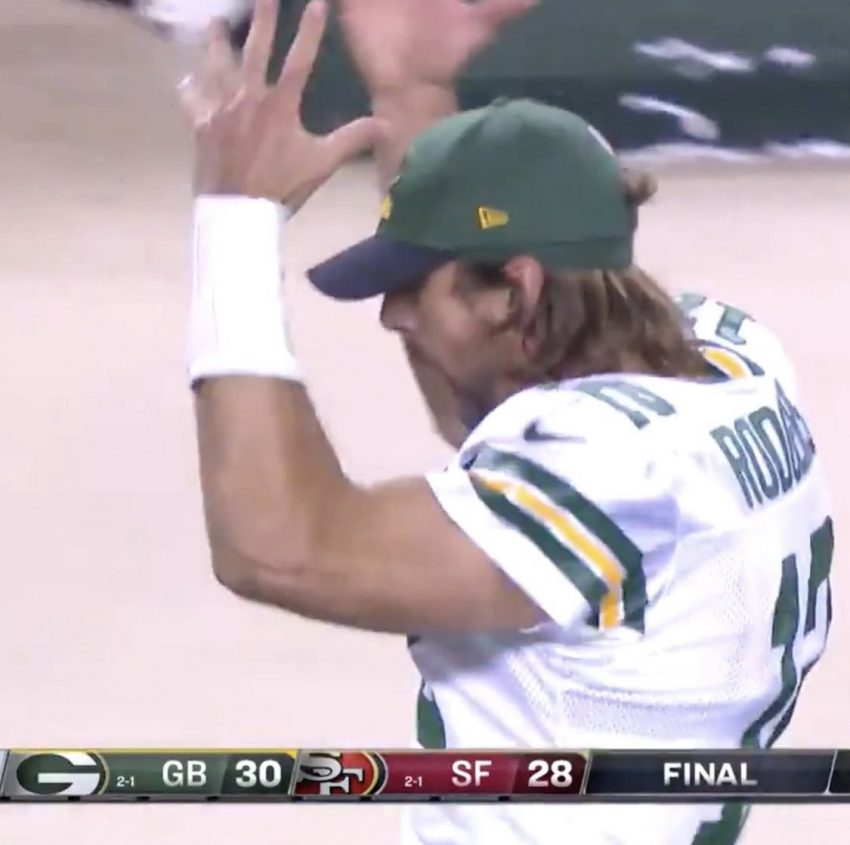 Two weeks after he and the Packers suffered an embarrassing loss to open the 2021 season, Aaron Rodgers showcased flashes of his MVP form on Sunday night, hitting the road for a visit with the 49ers and handing San Francisco its first defeat in the process. While Kyle Shanahan’s squad never quit, battling injuries on both sides of the ball to take a last-minute lead and threaten a fourth-quarter comeback, Rodgers made things look easy for long stretches of the contest, frequently connecting with Davante Adams to keep the Packers in control. A feisty effort from Green Bay’s defensive line helped, as did some last-drive heroics from Rodgers and Adams, plus a game-ending 51-yard field goal from Mason Crosby, to lift the Packers, 30-28.