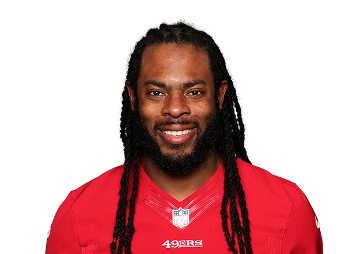 “Everything has been kind of wiry this offseason, but I finally had enough conversations, and I came to a decision that I’m going to go play for the Tampa Bay Buccaneers,” Sherman said.

Sherman, a five-time All-Pro, five-time Pro Bowl selection and Super Bowl XLVIII champion, is staying in the NFC after he started his career with the Seahawks and spent the past three seasons with the 49ers.

Richard Sherman announced on his new podcast that he signed with the Tampa Bay Buccaneers.

It is a one-year deal, per source.