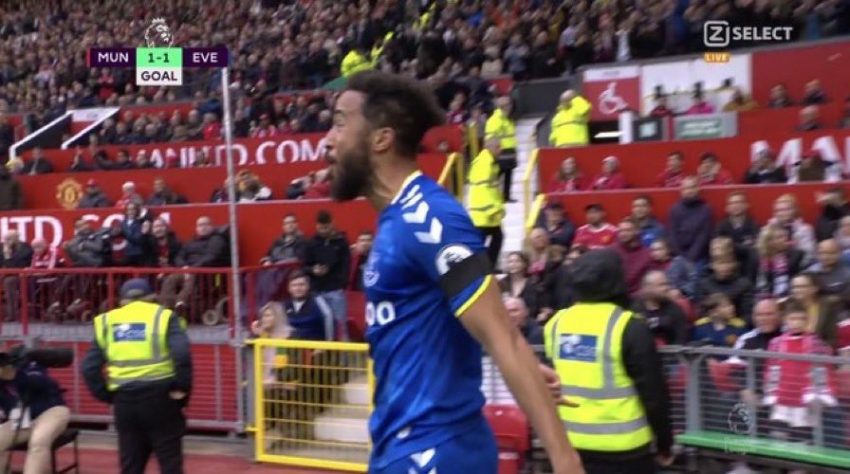 Manchester United endured another frustrating afternoon in the Premier League as they were held to a 1-1 draw by Everton at Old Trafford.

Anthony Martial put United ahead on 42 minutes before Andros Townsend levelled things up just after the hour mark. In a late twist, Yerry Mina’s late effort was ruled out for offside as both sides had to settle for a point.

The result increases the pressure on United manager Ole Gunnar Solskjaer, who have picked up one point in six and have failed to keep a clean sheet in nine league games — their worst defensive run in 50 years.

Antony Martial has scored 7 goals vs. Everton, the most he has scored against any side since joining Manchester United.

Off the mark for the season. 🇫🇷 pic.twitter.com/MyVlznpbHK